Del Castillo has served as General Counsel and Chief Operating Officer of MOME since 2015, and played an instrumental role in several important workforce and diversity initiatives, the Mayor’s office said.

“Media and entertainment are central to New York City’s economy and identity. Anne has the vision and experience to continue to strengthen the industry during this time of unprecedented growth and change,” said Mayor de Blasio. “Her commitment to diversifying our entertainment sector and piloting innovative programs will ensure New York continues to be the media capital of the world.”

“I am honored to accept the Mayor’s appointment, and grateful for the opportunity to continue to work with MOME’s dedicated team to support the development of New York City’s creative sectors and nightlife industry,” said Anne del Castillo, Commissioner of the Mayor’s Office of Media and Entertainment. “This is an exciting time for our agency to engage a broad cross-section of industry, community and other key stakeholders to advance an inclusive, sustainable and thriving creative economy that benefits all New Yorkers and reflects the diversity that defines our city.”

In her new leadership role, del Castillo will lead the Administration’s effort to develop roles for the City in connection to the augmented reality and virtual reality industries. She will also lead outreach to the advertising industry oversee the work of the recently formed Office of Nightlife.

MOME has recently expanded from supporting the film, TV, and theatre industries to supporting the music, publishing, advertising and digital media industries as well. These industries account for a total of 305,000 jobs and an economic output of $104 billion. MOME also encompasses NYC Media, the City’s official broadcast network and the Office of Nightlife.

Del Castillo joined MOME after more than 20 years in film production, public media, and non-profit administration. In 2014, del Castillo was appointed as director of legal affairs of MOME and was promoted to chief operating officer and general counsel in 2015. 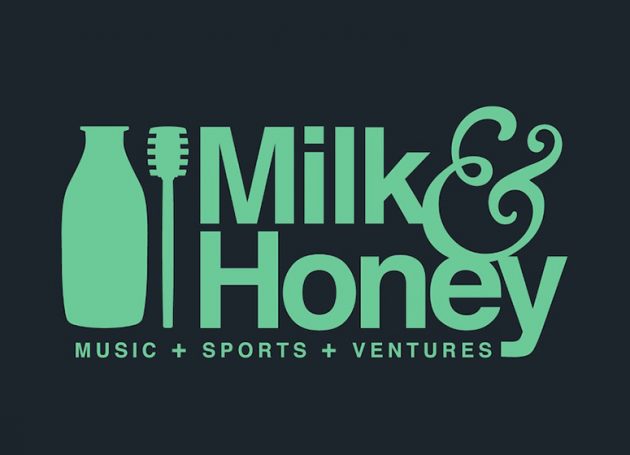