LONDON (CelebrityAccess) — Radiohead, as it turns out, doesn’t’ negotiate with criminals. After a hacker made off with a collection of unreleased studio material from the band and tried to hold the music hostage by threatening to release it if a ransom wasn’t paid, Radiohead went ahead and released the material on their own.

Radiohead posted the material, which clocks in at about 18 hours of music, to the music discovery and sharing website Bandcamp and made it available for £18 (roughly $23) with the proceeds pledged to an environmental group.

So, roughly a dollar an hour for previously unreleased material from one of Radiohead’s best albums. Seems like a pretty good deal if you’re a Radiohead fan and have the bandwidth for the 1.8-gigabyte download.

A statement released by the band explains the situation: “We got hacked last week – someone stole Thom’s minidisc archive from around the time of OK Computer, and reportedly demanded $150,000 on threat of releasing it.”

“So instead of complaining – much – or ignoring it, we’re releasing all 18 hours on Bandcamp in aid of Extinction Rebellion. Just for the next 18 days. So for £18 you can find out if we should have paid the ransom. Never intended for public consumption (though some clips did reach the cassette in the OK Computer reissue) it’s only very tangentially interesting. And very, very long. Not a phone download. Rainy out, isn’t it though.”

Radiohead’s charity of choice, Extinction Rebellion, is an activist group dedicated to environmental issues such as climate change, the loss of biodiversity and has pushed for mass action by a mobilized population. 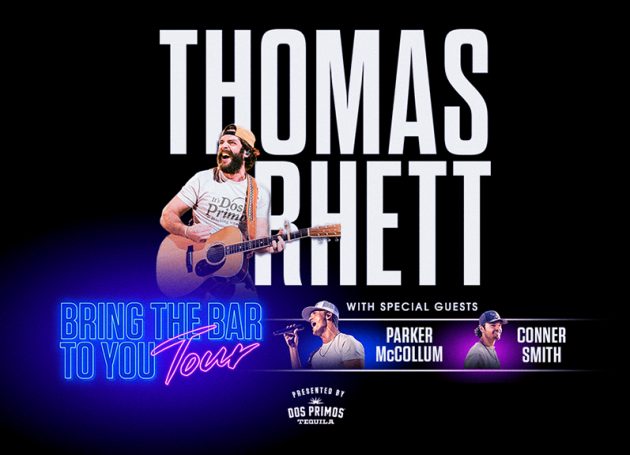