LOS ANGELES (CelebrityAccess) – MÖTLEY CRÜE members Vince Neil and Nikki Sixx aren’t happy with how the latest episode of the Reelz documentary series “Breaking The Band,” portrays the group’s history and have threatened legal action against the network.

A note posted to Neil’s Instagram read: “Breaking the band, fucking memories from a manager Doug Thaler who can’t remember that he’s the one who actually broke up the band! The band didn’t break up because of me racing. It broke up because he was too much of a pussy who didn’t just say, ‘Hey guys, let’s take a week off and come back with cooler heads.’ He called me an hour later and said I was out of the band! Great management!”

He continued: “What he didn’t say was, instead of me going racing I put out a top 10 single with ‘You’re Invited’ — oops he forgot! Then an album called ‘Exposed’ — oops, forgot again! No wonder he was fired shortly after.”

Sixx also took to social media, tweeting his disapproval over the Reelz episode: “Breaking the Band was not authorized by MÖTLEY CRÜE. Our lawyers sent them a cease-and-desist and further action will be taken. @ReelzChannel Is the bottom of the barrel.”

Adding in a separate tweet: “Should @ReelzChannel be liable for putting out shows without so many artist approval? I am very disappointed that they think they can tell our LIFE story just to sell advertising (mostly incorrect) and without any bodies permission.”

According to the official MÖTLEY CRÜE biography “The Dirt,” Neil’s drinking was at least partly to blame for the singer’s 1992 exit. He later rejoined the band in 1996 after the release of their 1994 self-titled album that featured John Corabi on lead vocals.

Nashville Songwriter Hall of Famer Dallas Frazier, Writer of “Elvira” Has Passed at the Age of 82 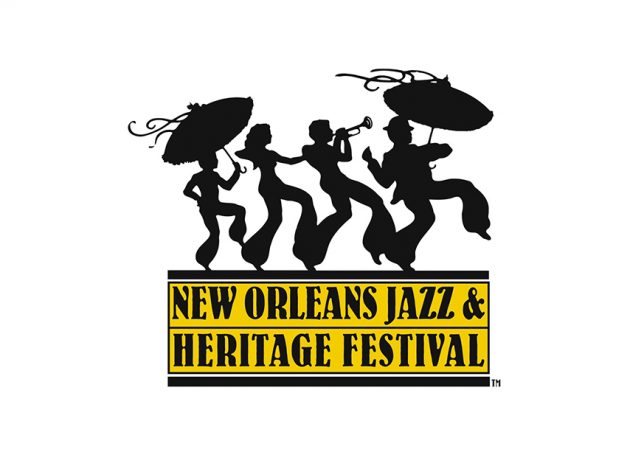