LONDON (CelebrityAccess) On the 50th anniversary of her father’s death, Barbara Marion, the youngest daughter of Rolling Stones founder Brian JOnes told Sky News she believes her father was murdered.

Jones was found dead at the bottom of his swimming pool at Cotchford Farm in Hartfield, East Sussex, on July 3, 1969, at the age of 27. The coroner said Jones died of “misadventure” and noted his liver and heart were heavily enlarged because of drug and alcohol abuse.

“I think he was murdered and I think the police did not investigate it the way they should have,” Marion told Sky News. “I would love to have them reopen [the case] and to get some answers.”

Marion, who found out she was Jones’s daughter in 2002, told Sky News while standing near Jones’ grave that her father’s death was a “bit of a mystery.”

She said she did her “own research” and feels her father did not get the credit he deserved.

“He formed the Rolling Stones,” she said. “He chose every member, he got them their gigs. If it weren’t for my father, Mick Jagger would be an accountant somewhere.”

Jones’s star faded as bandmates Jagger and Keith Richards took leadership roles in the group and, because of his drug and alcohol abuse, he became unreliable.

His Swedish gilfriend, Anna Wholin, was convinced that Jones was still alive when he was taken out of the pool, insisting he still had a pulse. The band played two nights later to present the band’s new guitarist and Jones’ replacement, Mick Taylor.

Jagger was asked in 1995 if he felt any guilt about Jones’s death.

“No I don’t really,” he responded.  “I do feel that I behaved in a very childish way, but we were very young, and in some ways we picked on him. But, unfortunately, he made himself a target for it: he was very, very jealous, very difficult, very manipulative, and if you do that in this kind of a group of people you get back as good as you give, to be honest.”

A construction worker, Frank Thorogood, who was the last person to see Jones alive, had murdered the guitarist according to a 1993 report. Thorogood allegedly confessed to the Rollings Stones’s driver, Tom Keylock, who later denied the claim. Journalist Scott Jones told The Mail On Sunday in 2008 that Thorogood killed Jones in a fight. He also claimed Sussex police covered up the true cause of death.

Sussex Police said in March: “The death of Brian Jones was investigated in 1969 and was also the subject of two reviews by Sussex Police, in 1984 and 1994. From time to time over the past 49 years Sussex Police have also received messages or reports from journalists and other individuals about the death. Each is considered on its individual merits and reviewed wherever appropriate.

“No such report has been received since 2010 and no new evidence has emerged to suggest that the coroner’s original verdict of ‘death by misadventure’ was incorrect. The case has not been reopened and there are no plans for that to happen.” 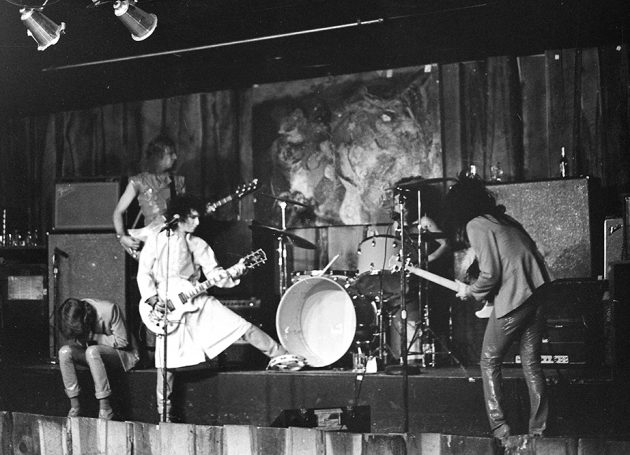 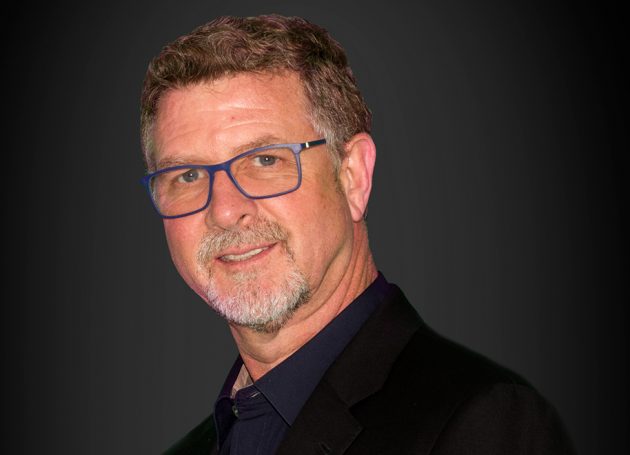