WASHINGTON  D.C. (CelebrityAccess) — The Copyright Alternative in Small-Claims Enforcement Act of 2019 took another step closer to becoming reality this week after the Senate Judiciary Committee unanimously approved the bill, potentially clearing the way for a vote by the full Senate.

The proposed law would provide copyright holders a way to seek payment for infringed works through a newly-established Copyright Claims Board, a panel of three judges within the U.S. Copyright Office who will adjudicate copyright infringement cases.

The cases the CCB would handle are described as ‘small claims’ and would be limited to damages of under $15,000 for each infringed work, and $30,000 total per claim.

Center for Democracy and Technology, a privacy and digital rights advocacy group, has provided an analysis of the proposed legislation that reveals some potential concerns. As the CDT notes, $30,000 is only fairly definable as ‘small claims’ within the context of current copyright laws, and the only option to appeal the panel’s decisions would be the Register of Copyrights to review the decision.

An external review of a CCB judgment by courts would only be permissible on the grounds that the CCB’s determination was “issued as a result of fraud, corruption, misrepresentation, or other misconduct” or if the CCB exceeded its authority.

Digital rights advocacy groups have expressed concern about the potential for abuse the legislation creates.

“While we acknowledge the problems faced by independent artists, and don’t object to the theory of a small claims court, we have grave concerns about how the CASE Act executes that idea. It lacks meaningful opt-in consent for all parties, structural safeguards against abuse, and legal accountability through a right of appeal. The bill would allow an unappealable tribunal to assign damages of up to $30,000, or nearly half the income of the average American household. A tribunal with that kind of punitive power must be accountable. The system envisioned by the CASE Act is not.

“Moreover, we are deeply disturbed by the lack of process surrounding the consideration of this bill. The Senate Judiciary Committee passed the bill today without any hearings on its content, and without any opportunities for all stakeholders to voice their concerns. For any bill — let alone one that could drive the average American household into bankruptcy — this lack of transparency is inexcusable.”

Listening Anxiety: Struggling With An Overwhelming Flood Of New Music 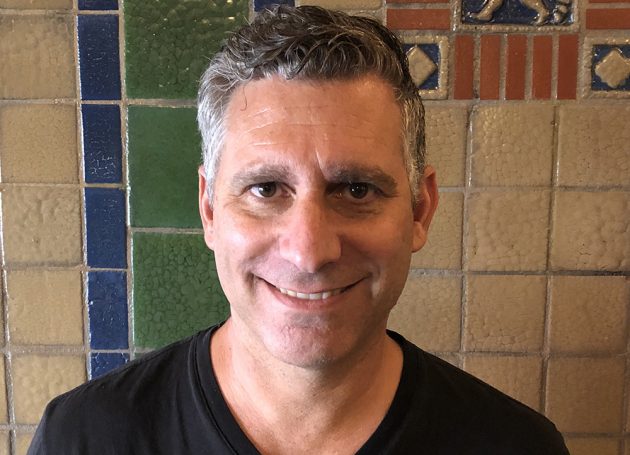