According to Music Row, the new division, One Bullet Entertainment (1BE), will be led by Paul Jankowski and will provide artist management services as well as direct artist-to-brand partnerships.

“Finding the right manager is as important as finding the right song,” Bradbery said in a statement provided to Music Row. “There has to be deep mutual trust as well as an unwavering passion for the music. There was no doubt that Paul and his team were the right fit for me, especially at this important phase of my career. I love how they think strategically while really understanding me as an artist. I’m excited to be One Bullet’s first artist!”

Bradbery had her first major breakthrough in 2013 when she won season four of NBC’s televised musical talent show “The Voice” becoming the youngest contestant to win the competition.

Since then, she’s released two albums via Big Machine records along with multiple charting singles, including “Heads Carolina, Tails California” and “The Heart of Dixie.”

In addition to signing Bradbery, 1BE was also instrumental in landing a sponsorship deal on behalf of Lipton Tea with Luke Bryan that includes his Proud To Be Right Here Tour. 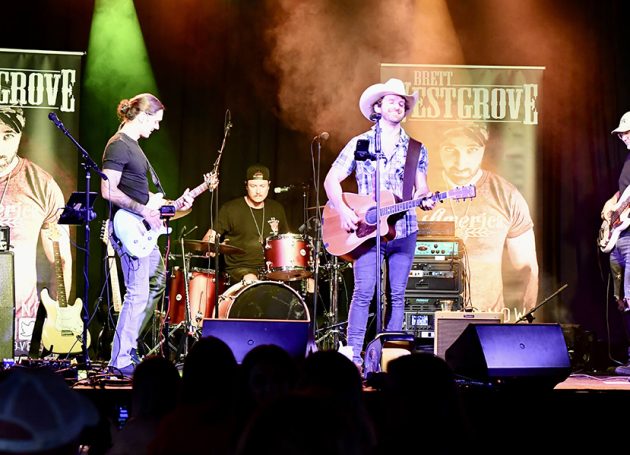