Through their expanded content offering with Twitch, Beatport will produce several weekly show formats featuring both established and rising talent in the electronic music world.

The new programming will include The Residency, a weekly feature in which one artist will be given the reigns of the channel.

As well, Sunday nights on the channel will be dedicated to international electronic music collectives to showcase a program of producers, DJs, promoters, and other artists.

Beatport will also produce Hype, a monthly label showcase for independent labels such as Soft Computing, Sense Traxx, and Hotfuss.

Educational content from established DJs and producers such as Chris Lake, Chris Liebing, Francesca Lombardo and K-HAND will be presented on Beatport’s long-running Studio Sessions, which will provide the Beatport audience with behind-the-scenes access to their studios and creative process.

“We have seen firsthand how live streams are playing a crucial role in nurturing the dance music community during the pandemic, with millions of fans watching our events on a regular basis. We have learned that in addition to big global events, dance music fans are interested in expertly curated and hyper-local live streams as well. That is why we are committed to focusing a large portion of our live stream takeovers from local collectives who are absolutely essential to nightlife culture globally, and now more than ever, need visibility during the global pandemic,” said Beatport CEO Robb McDaniels. 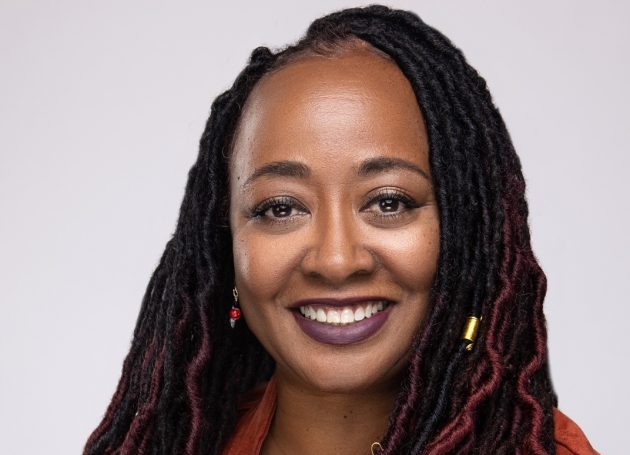