LONDON (CelebrityAccess) — Tony Lewis, singer-songwriter and founding member of the English pop-rock band The Outfield, died on October 19th. He was 62.

According to a statement from his family, Lewis died “suddenly and unexpectedly” but the did not provide additional information about a cause of death.

Lewis, along with guitarist/keyboardist and songwriter John Spinks and drummer Alan Jackman, formed the group that would eventually become The Outfield in the early 1980s.

Initially, the group performed first as the Baseball Boys, an oblique reference to the American cult classic film “The Warriors” before transitioning to The Outfield at the suggestion of their manager.

The Outfield scored early hits with their debut 1985 album Play Deep, including “Your Love”, which reached number 6 on the U.S. Billboard Hot 100 and helped to propel the album to peak at #9 on the album charts, eventually reaching triple platinum status.

However, their follow up albums, including their 1987 sophomore release Bangin! failed to achieve the same success as their debut.

After the death of John Spinks in 2014, Lewis took a 4-year hiatus from music but returned as a solo artist in 2018 with his debut album Out of the Darkness, released on June 29th, 2018 through Madison Records.

He followed it up with a new EP Unplugged – The Acoustic Sessions, released earlier this year.

Lewis is survived by his wife of 35 years Carol, his two daughters Gemma and Rosie, and three grandchildren. 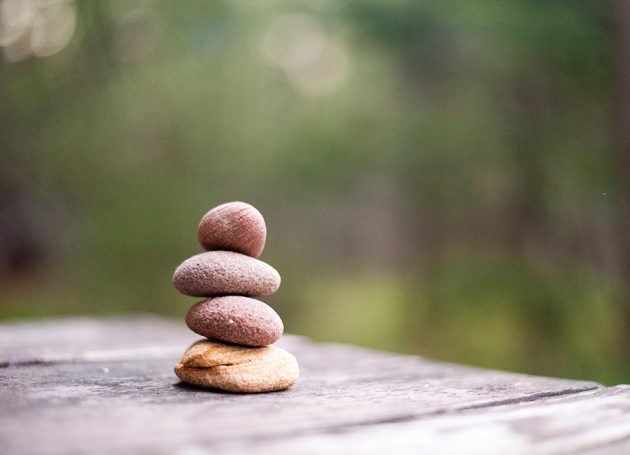