With more than four decades of relevant experience, including multiple senior executive leadership roles in content, technology and business development, Wingate will be tasked with expanding business initiatives and partnerships in the U.S. for 7Digital.

“7digital is the leading global music platform in the B2B space with a strong value proposition to multiple industries that represent exponential growth to the industry – such as the fitness, automotive, gaming and social media space. I look forward to working with the team.” said Wingate.

A noted label exec, Wingate went on to become Chief Content Officer at Liquid Audio where he played a key role ahead of the company’s successful IPO in 1999, including negotiating the tech industry’s first digital distribution licenses from the major labels.

Wingate’s resume also includes a stint as President, Media Development for Nellymoser, where he oversaw the development of the first mobile apps for Warner Music, MTV, ABC-TV and many others.

“I’m excited to have Dick join the team and leverage his seniority, music industry knowledge, and experience in technology solutions in the market,” Paul Langworthy, CEO of 7digital. “Dick’s track record in creating successful business opportunities in the industry over many years will be incredibly valuable to 7digital as we focus on expanding the footprint of our global scalable music-as-a-service platform in social, gaming and fitness in Northern America.” 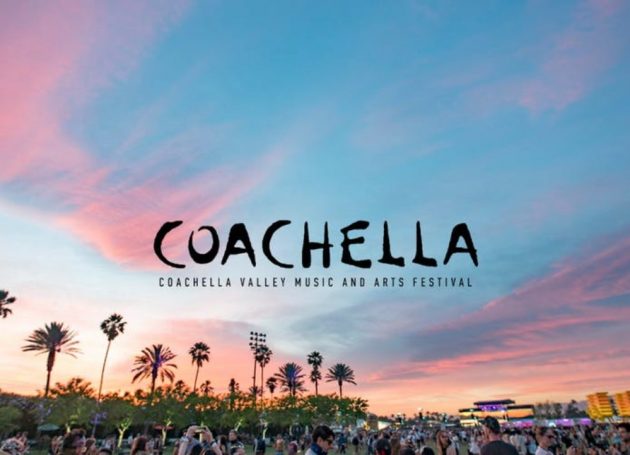 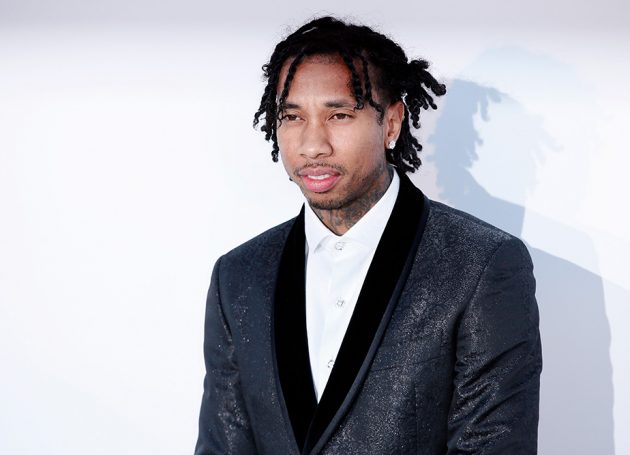