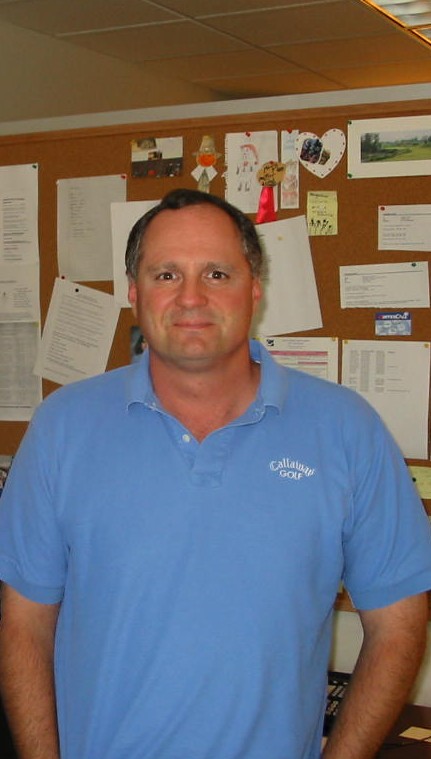 Campana began his career in the entertainment industry in 1979 with the Nederlander Organization as part of the management team responsible for the inauguration of Poplar Creek Music Theater in Chicago. During the next 10 years, Campana served as project manager for amphitheater construction in Chicago, Toronto, Cincinnati and Washington, DC and also worked at the Greek Theater in Los Angeles. In 1989, he moved into the booking department and in 1994 became the head of talent acquisition for all Nederlander music facilities outside of Los Angeles. In that position, Campana was responsible for Alpine Valley Music Theater (East Troy, WI); The World Music Theater, now called Tweeter (Chicago); Riverbend Music Center (Cincinnati, Ohio); Kingswood Music Theater (Toronto); Merriweather Post Pavilion (Columbia, MD); and various clubs, theaters and parks around the country.

When SFX acquired the Nederlander Organization, Campana became responsible for the booking of Chicago, Milwaukee and Cincinnati. After Clear Channel acquired SFX, he became the regional vice president of operations.

"We are very pleased that Mark has agreed to take on this new role for CCE Music," said Dave Lucas, president and co-CEO of Clear Channel Entertainment – Music. "Having worked in various areas of the concert industry, Mark is uniquely qualified for this position and will now have an ability to share his years of experience."

Campana will continue to work out Clear Channel Music's Detroit offices and can be reached at markcampana@clearchannel.com. –edited by Jane Cohen and Bob Grossweiner