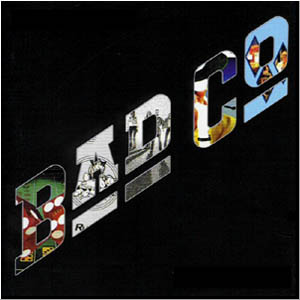 The classic rock group is among the artists participating in the `"Volunteers For America'' benefit concerts in Atlanta on Oct. 20 and Dallas on Oct. 21, respectively. Organized by Tommy Shaw, lead singer of TBA client Styx, with the help of manager Charlie Brusco, proceeds from the concerts will benefit the American Red Cross, New York Firefighters & Police and victim's families of the Sept. 11 terrorist attacks.

Plans for a 2002 international Bad Company tour is in the works for fairs, festivals and other traditional venues. Plans are also in the works for the group's first live recording and video/DVD, tentatively scheduled for release in the second half of 2002.

"I have known members of Bad Company since the early 70's and I welcome the opportunity to work with a band with such a rich legacy and promising future in front of them," said Brusco. "Their talent has led to their enduring popularity and we look forward to providing them with many opportunities to unite them with their fans.''