SOUTH KOREA (CelebrityAccess) K-pop singer/songwriter Heize fainted Dec. 25, and was rushed to a Seoul hospital, but not after the festival itself received complaints.

Heize, a South Korean rapper, confirmed she collapsed after a performance at SBS Gayo Daejun in Korea. The singer, real name Jang Da-hye, has millions of views online, like 13 million for “(Don’t Know You) MV and 23 million for “And July.”

“We decided to have surgery after the hospital diagnosis,” an official told Korea’s Star News. “We have to watch the process once and we do not expect to schedule the schedule right now.”

The Korean audience at the Gocheok Sky Dome in Seoul apparently took the distraction in stride, with one noting that the original wait included a random desktop display, but made it clear that it perceived the concern had to do with electrical blackouts. 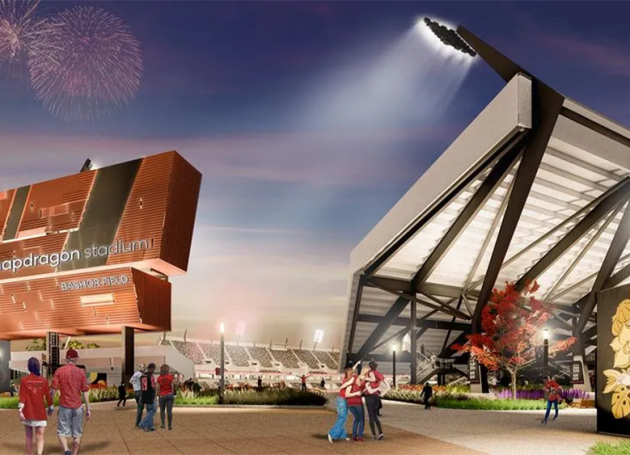