Goldenvoice recently announced that it was working with the owners of the historic Queen Mary ocean liner, parked in Long Beach, Calif., as a host site for future music festivals and, as it turns out, the ship is already well-suited for such events.

The Queen Mary, which launched in 1936, already hosts several music festivals: the Rock the Queen alt-rock festival, the Shipkicker music fest and the Tropicalia Music and Taco Festival, according to OC Weekly. Goldenvoice is not only expected to bring its own events to the boat but are “in discussions” with the ship’s owners, Urban Commons, to enhance the existing events, according to the paper, and, with its experience in Indio, Calif., with alt-rock and country events Coachella and Stagecoach, should be well-prepared for the situation.

“The Queen Mary Events Park has one of those idyllic settings on the water with views of the Downtown Long Beach skyline and The Queen Mary,” Goldenvoice GM Paul Billings told OC Weekly.. “Onboard the ship itself will provide unique music experiences with its multiple ballrooms and decks. The ship has a hotel onboard and there are many other local hotels in the area that make this a great location for people to travel to and easily stay overnight near the events.”

Billings added that Goldenvoice will bring its own musical events to the ship as well as headlining events although all would be “boutique” with less than 15,000 capacity.

John Kleisler, economic director for the City of Long Beach, noted that the city draws hundreds of thousands already for events like the Grand Prix, Pride Parade and the Long Beach Marathon.

“With great restaurants, fantastic hotels and iconic venues on the waterfront, Long Beach is a perfect place for concerts and festivals,” Kleisler told the paper. “As one of the largest and most diverse cities in America, Long Beach already has a built-in market for the arts and entertainment sector. With the growth of the Carnival Cruise terminal, massive investments in the Queen Mary island and the expansion of the Aquarium of the Pacific, Long Beach is becoming an incredible experience for destination tourists.”

Billings said Goldenvoice expects to launch its festivals in 2018 with genres including Latin, urban, EDM, reggae, rock and country. 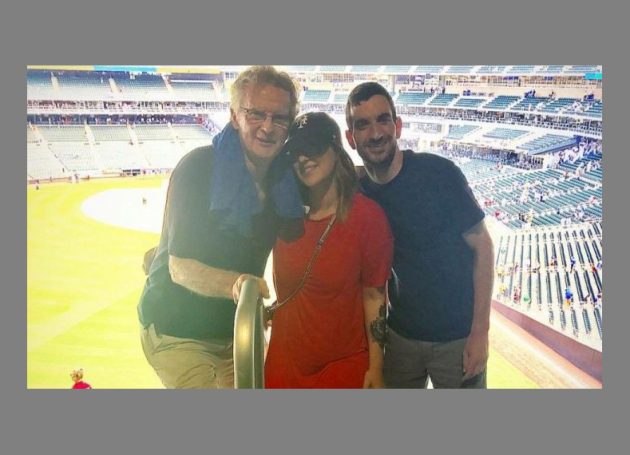