(Hypebot) — The Spotify For Artists blog has published a decidedly anti-record label, pro-d.i.y. article that is certain to anger the streamer’s record label partners. In it, Greg Puciato of the band Dillinger Escape Plan, extols the virtues of self-release after several negative experiences with record labels.

Titled “Greg Puciato of Dillinger Escape Plan on Going His Own Way,” a new article on the Spotfiy For Artists blog was written as the vocalist’s new band, The Black Queen, preps their first album, ‘Infinite Games’.

Despite an official disclaimer that, “the views and opinions expressed in this article are those of the author, and do not reflect the position of Spotify,” and Puciato’s own statement that, “this is not me advocating for going it alone versus a label,” the post follows the common narrative of the record label as the oppressor.

It’s a sentiment that Spotify’s powerful record label partners are likely to find offensive, something that the streamer certainly considered before publishing the piece.

“I’ve had some nearly worthless label experiences, some mediocre label experiences, and I’ve also had some great label experiences,” writes the now fully independent musician. “…But at some point, in the last handful of years, after shuttling around from label to label for various releases, I had a lot of increasingly frequent and powerful awakenings and affirmations”

“It seemed to me that we would be giving more than we were gaining in the trade-off with labels,” he continued, “that trade-off being our masters, and our name and individuality, in exchange for their up-front money and services, and possibly some built-in audience.”

“unnecessary at best, and a liability at worst”

As his new project progressed, signing with a record company became unthinkable: “I started to really loathe the idea, in fact, and see it as a waste of potential… Everything I used to see as help, I suddenly saw as unnecessary at best, and a liability at worst.”

The journey that followed to self-release has been a fulfilling one for Puciato and his bandmates. “We brought in outside individuals to help as needed and found assurance and encouragement from key people that reached out to offer support or acknowledgment,” he writes. “…If something made sense to us, and felt right and excited us, we did it; if something did not, we didn’t. It was that simple. We didn’t have to argue with anyone.”

“We can say “fuck off” to convention, from sound to approach, and operate completely freely and purely, driven solely by a love of process and a restless eagerness to continue defining a non-compromised identity,” concluded Puciato. “There are so many avenues now, so many possibilities, why limit yourself to any rules at all, except for the rule of being true to yourself?” 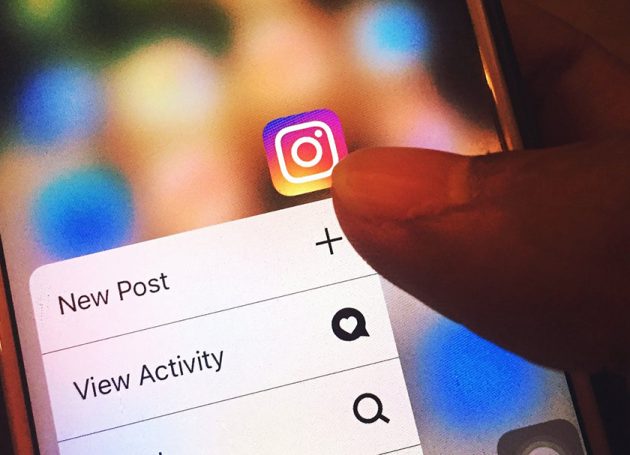 Does Your Social Media Account Fit One Of These 3 Categories?