(Hypebot) — A contentious relationship from the beginning, the streaming industry and the rest of the music business have been increasingly at odds of late. Even as recorded revenues continue to rise, artists and publishers have grown increasingly frustrated with streamers like Spotify and Apple, creating a rift that shows no signs of healing.

As the way in which music is consumed evolves, the rift between streaming platforms and the music industry seems to increase every year.

In 2018, revenues from recorded music in the U.S. rose by 12% to $9.8 billion in estimated retail value. According to the RIAA,  this growth was driven primarily by revenue from paid subscription services such as Spotify, Apple Music, Tidal, and others. These services had over 50 million subscribers in 2018. It’s hard not to argue that streaming platforms have revolutionized the way in which the public listens to music and have had a demonstrably positive impact on music industry profits.

So with revenues up, this must be good news for everyone, including platforms, labels, and artists, right?

Unfortunately, it’s not quite that simple. While the music industry is trying to fix the value gap, there’s a complicated and growing schism between streaming platforms like Spotify and publishers and artists.  It doesn’t appear likely that the problem will be solved any time soon.

Labels, streaming services, and artists are all struggling to determine royalties in this new landscape. It’s the creators and their support system versus the distributors. The creators want to figure out what kind of data the distributors are using. The main issue is that the distributors may also be struggling with that same question. From a technical perspective, these streaming platforms are capable of providing more advanced analytics and metrics than musicians have ever enjoyed access to in the past. That gives artists and copyright owners more information than ever with which to claim they should be receiving a larger piece of the royalty pie. As the industry catches up to the technology, however, it can be difficult for both the platforms and publishers to accurately analyze this data. At the same time, increasing dependency on streaming services gives more power to platforms, which could be a cause of concern for both labels and artists.

Legislative developments in the industry have led to more disagreements over royalties. In October 2018, Congress passed the Music Modernization Act. The MMA’s goal was to bring copyright rules into the 21st century, paving the way for artists to receive more royalties. This led to a proposal for creating a group known as the mechanical licensing collective that will grant a blanket mechanical license for all digital on-demand services. This group will also be tasked with determining how the streaming services can organize the metadata collected from various touchpoints in which songs are downloaded or accessed.

Across the pond, the European Union has proposed a Directive on Copyright in the Digital Single Market (more commonly known as Article 13) which “requires the likes of YouTube, Facebook,and Twitter to take more responsibility for copyrighted material being shared illegally on their platforms.” This is meant to protect artists whose work is being accessed online without compensation.

While every member of the music industry has not individually marched in lockstep behind both of these pieces of legislation, they have both received fairly broad support from industry coalitions. This is clearly representative of how the industry is beginning to unite in the name of concrete, actionable legislation holding the streaming platforms accountable for figuring out how streaming data is used and how that translates to royalties.

A recent ruling by the U.S. Copyright Board  will see songwriter payouts rise by 44%. In another example of platform and industry discord, Spotify, along with Amazon, Pandora, and Google, has appealed the ruling. Apple Music is the only major online music distributor not to participate in the appeal.

The music industry has not taken this appeal lying down. David Israelite, head of the National Music Publishers Association, declared this a “war on the songwriting community.” That statement is representative of how heated this ongoing feud has become. With this level of intensity and rhetoric shared on both sides, it doesn’t appear that it will subside any time soon.

In fact, legal action seems to have grown in both intensity and magnitude. Take, for example, the recent case of Spotify’s attempt to branch out to India. Warner Music Group challenged Spotify’s legal right to play their music on its platform as the two bodies had not yet struck a licensing agreement. After the two were unable to strike a deal, Spotify attempted to circumvent Warner’s participation by relying on an old Indian copyright law provision stating that “broadcasters can obtain a license for copyrighted works even if the copyright owner denies use.”

While Bombay’s high court allowed Spotify to launch, they still do not have the rights to music from Warner’s catalog. While the matter is far from resolved, the issue itself represents something even bigger than whether Spotify or Warner wins the dispute: both the industry and the platforms are willing to get involved in messy legal battles to gain an advantage over the other. The India case could set a dangerous precedent the industry may see repeated in other markets.

The final consideration is this: how far can this rift between platforms and the industry go? How will this impact the way in which streaming platforms distribute music? Will they adapt in ways that are less than favorable for the creators? What role will the publishers play in all this? So far, they’ve been defensive of the songwriters and artists, and more than willing to fight in court.

These are tough questions, and the industry is certainly in for a bumpy ride as they navigate these issues. But on a larger scale, both sides remain at an impasse. Neither one can operate without the other. Streaming services have little to offer without the songwriters and musicians, but the platforms have become integral for those artists to distribute and amplify their work in the most efficient way possible. If these type of legal battles continue, which side will blink first? 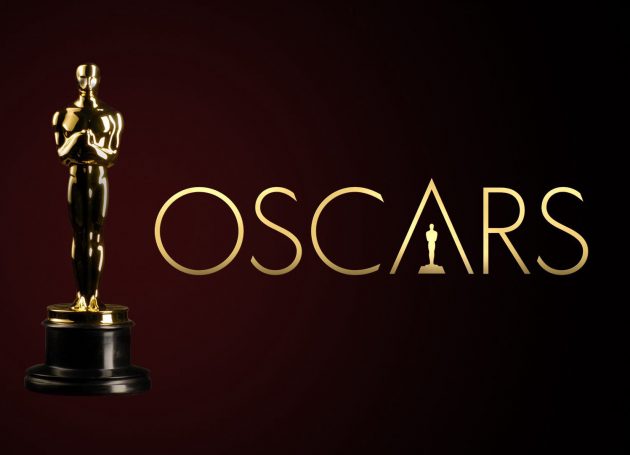