(Hypebot) — It seems the music format of generations is finally on its deathbed. Whether in the form of 8-tracks, cassettes, or vinyl, the album has seen its share of changes, but none more disruptive or deadly than the rise of streaming and playlist culture.

The album, as generations of musicians have envisioned and produced it, is dead.

From vinyl records to 8 tracks to cassette tapes to CDs, the music industry is no stranger to evolution, but the latest shift in music consumption has been much more drastic than those of decades past.

Today, people primarily listen to music by streaming individual songs, and few realize that this change is causing significant ramifications throughout the industry, including how the music itself is made.

For years, music creatives shaped not just their individual songs, but also the progression of the songs in their album in order to tell a story or follow a theme.

Now, younger generations are increasingly focused on singles. Many young people may not even listen to entire songs.

With this new trend in music consumption, are we really able to appreciate what an artist is trying to convey if we don’t listen to the album, or even a single song, in its entirety?

The answer is likely no. And due to this change in listening patterns, we are seeing artists change the way they create music in order to accommodate these trends.

Instead of focusing on what message they want to portray throughout the entire album, artists now spend a lot more time evaluating which songs can get the most streams. As a result, the beauty of stories told through the progression of an album has faded away.

With younger consumers choosing an “a la carte” style of listening, it’s possible that we are limiting what today’s artists are capable of. By indirectly pushing them to focus on individual songs, we may be driving them away from creating an album with a cohesive sound.

We are seeing a response to this consumption behavior in two totally opposite ways. On one hand, creatives are reshaping their songs to keep listeners playing the track for at least 30 seconds. With the Record Industry Association of America (RIAA) now including streams in the standards for an album achieving platinum or gold status, 30 seconds of play is required for one stream to count. 150 streams equal one paid download and 1500 downloads is the equivalent of one album sale.

On the other hand, instead of releasing just one streaming single, some mainstream artists have put out longer projects with dozens and dozens of songs – ultimately giving fans the content of two or three traditional albums in one. This is a drastic departure from the traditional format we are used to, where an album was home to only 10 to 14 songs.

With more songs for consumers to choose from, longer albums have the potential to increase the chances of an album being streamed if this artist has a sizeable fan base that wants to hear their favorite artist’s new works. This can help push an artist’s project to a No. 1 album on the charts, as we saw with Chris Brown’s 45-song Heartbreak on a Full Moon.

Simply put, the modern version of an album is built for streaming numbers, not for storytelling.  Even with increased chances for a No. 1 song, the longevity of that particular song’s popularity doesn’t necessarily increase – a shift that is affecting the charts drastically.

Popular songs that would’ve spent months in the No. 1 spot 5 or 10 years ago, are now lucky to get a week or two on the urban charts. Top songs hit the charts for a short amount of time and quickly lose their place once consumers’ attention has moved on to the next hype.

Furthermore, this change in listening habits has greatly affected the livelihood of not just performing artists, but the songwriters and producers behind the songs. While streaming has been around and dominant for several years, musicians have still been paid according to outdated music licensing structures that don’t properly incorporate these new services.

Thankfully, the recent signing of the Music Modernization Act is a step in the right direction to update many procedures to ensure that more music professionals receive compensation for the use of their works in the world of streaming.

At the end of the day, there is still a lot to learn about the direction that music is headed and the impact it will have on the fans, the artists and the industry.

The traditional album may have faded away, but with every ending comes a new beginning. This is the dawn of a new era for music, and we’re excited to see where it takes us. 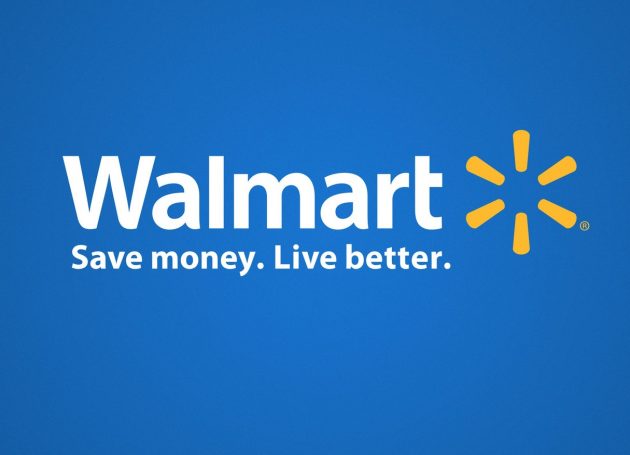 Walmart To Convert Parking Lots Into Drive-In Theatres This Summer 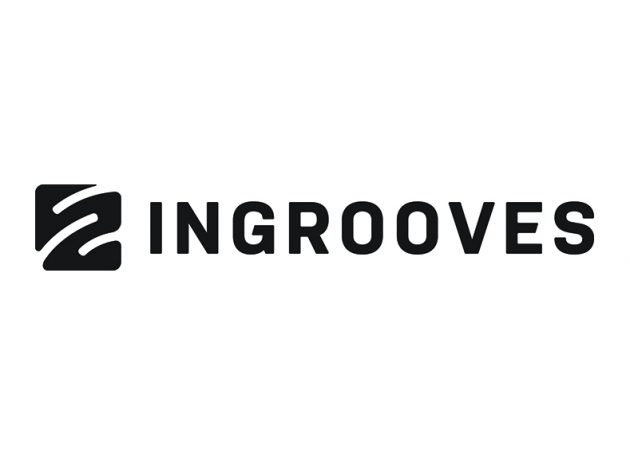