(VIP) – Plans for YTL Arena, a proposed 17,080-capacity venue near Bristol, UK, have been recommended for approval ahead of a city council meeting next week.

Bristol City Council is set to meet on March 4 to discuss four separate planning applications submitted to itself and South Gloucestershire Council in November, centring on a project to repurpose the Brabazon Hangars in the north of the city.

The project has been recommended for approval ahead of this meeting, with YTL Arena Complex managing director Andrew Billingham telling BBC News: “It should not be underestimated the amount of investments that we’ve put in to this planning application.

“We’ve had over 2,000 people come to the hangars and talk about our plans and the overwhelming positivity to what we’re trying to do here is fairly significant and gives us all real confidence that this is going to be a real success.”

The new arena and entertainment complex intends to create more than 500 jobs and inject £1.5bn (€1.75bn/$1.93bn) into the local economy over a 25-year period. Malaysian investment firm YTL plans on using the 28,000 square metres of floorspace in the three hangars to create an arena, exhibition and leisure space.

The arena, which would sit in the Central Hangar, has been touted as the third largest in the UK after Manchester Arena and The O2, but could be relegated to fourth spot should Oak View Group’s plans for a second arena in Manchester get the green light.

The East Hangar would house a new festival hall that can host events, conventions and exhibitions, while the West Hangar, also known as The Hub, would include leisure facilities, food and drink options and small or start-up businesses.

Should the proposals be given the go-ahead, YTL hopes to open the arena in early 2023. Earlier in 2019, YTL Arena named Grimshaw Architects and Manica Architecture as the design team to deliver the project.

YTL Arena is not the only arena project in the works for Bristol. Earlier this month, new designs were released for a proposed 4,000-seat arena that will be built next to Ashton Gate stadium, home of Championship football club Bristol City and Premiership rugby union team the Bristol Bears. 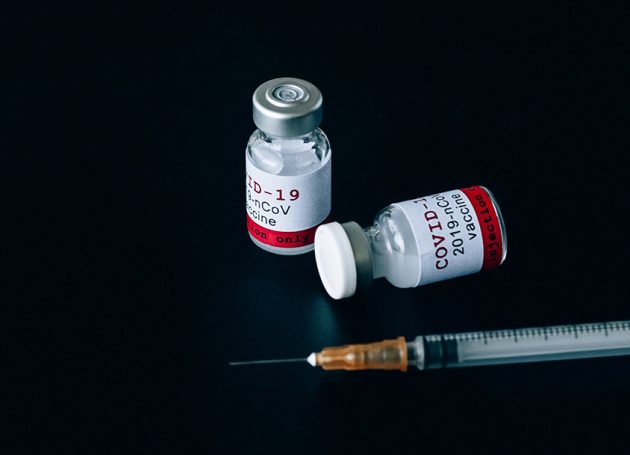