(CelebrityAccess) — Influential podcaster Joe Rogan announced that he’s canceled all of his Joe Rogan Experience podcasts this week, including an interview with rapper and fashion icon Kanye West, after one of Rogan’s production team tested positive for coronavirus.

Rogan shared the news in a video posted to his social media, where he said: “Hello friends, So we have a situation. Young Jamie Vernon tested positive today for COVID-19. I tested negative, the rest of the staff tested negative. We were off last week. The episodes that aired were previously recorded, so I had not seen Jamie in about nine days…. We’re happy he has a mild case, but we canceled all the shows.”

“I’m keeping away from everybody and testing myself and testing the staff every day until we’re in the clear so we’re canceling all podcasts this week. I won’t know when we will do them again. Until we get a clear from the doctor. I will keep you posted.”

Launched in 2009, the Joe Rogan Experience covers everything from politics and mixed martial arts to conspiracy theories and culture. Earlier this year, Rogan signed a deal with Spotify to bring the podcast to the platform. While the terms of the deal were not disclosed, it was likely worth tens of millions for Rogan. 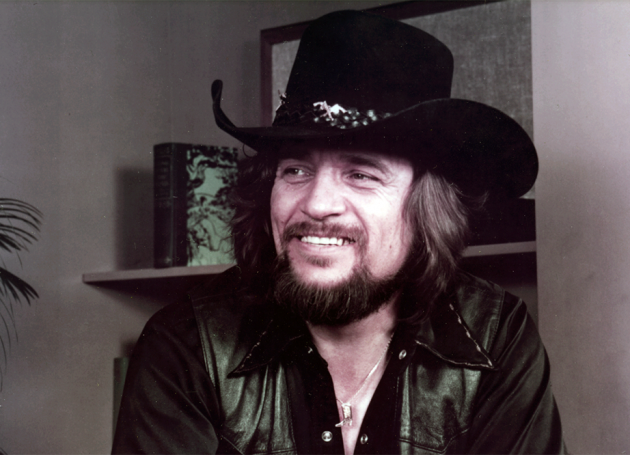