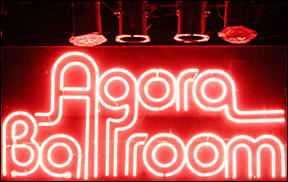 According to a news release by Cleveland police, no one was killed in the incident, which occured outside of a party hosted by Damn Near Naked club promotions.

Police are investigating the incident and believe that multiple gunmen may have been involved.

The event was not believed to be related to the Republican National Convention, Cleveland police spokeswoman Sgt. Jennifer Ciaccia said. – Staff Writers