NEW YORK (CelebrityAccess) This is not the first time we’ve spoken to Sebastian Maniscalco so let’s cut to the good stuff:

The comedian has had a career that has steadily built over the past 15 years to the point where he recently sold out 19,000 tickets at the Air Canada Center in Toronto. He’s had multiple-night sellouts at places like Chicago Theatre in his hometown. He just released his first book, “Stay Hungry,” a collection of essays about Maniscalco’s career from playing boxing rings and bowling alleys to his present-day successes, making national bestsellers lists.

And, although he may himself not talk a whole lot about it, Forbes last year placed Maniscalco No. 10 on the “World’s Highest Paid Comedians” with a yearly average of about $15 million.

Meanwhile, he’s driven around in a car and drank coffee with Jerry Seinfeld and was seen in the recent Will Ferrell / Amy Poehler vehicle “The House” as well as did voice-over work for the animated feature “Nut Job 2.”

Even better, he’s starring in this year’s “Green Book” alongside Oscar-winner Mahershala Ali, Linda Cardellini and Viggo Mortensen, “Tag” with Jon Hamm, Ed Helms and Jeremy Renner and – get this – next year alongside Robert DeNiro, Al Pacino and back-from-retirement Joe Pesci in Martin Scorsese’s “The Irishman.” Oh, also some players named Harvey Keitel and Ray Romano. Ain’t no way we weren’t going to ask about that one.

But this is a quick conversation about his latest achievement: this week’s upcoming five-sold out shows at Radio City Music Hall, April 19-21 for his “Stay Hungry” tour, culminating in a Netflix special.

Hey, how you been? Congratulations on your new position.

Thanks. You’ve sold out runs of shows before, especially at the Chicago Theatre. How do you place five sold-out five shows at Radio City in all of this?

New York was one of those markets I had a late start on. I didn’t really do a lot of New York shows early on and it kind of started to happen later on in my career. I think I did my first show in New York City I think, maybe, 2011? It was at Gotham Comedy Club. I knew I had an audience base there, and I knew the people would gravitate toward my material.

I started selling out more and more shows at the comedy club level and then we jumped into the Beacon Theatre and a variety of different shows there. Now we’re doing Radio City, which is funny. I was taking photos of Radio City on a trip three or four years ago. My wife and I were kind of just playing around and I had just done Jimmy Fallon and I came out of there – it’s right across from Radio City – and I said, “Someday I want to do Radio City Music Hall.”

To do five sold-out shows there, and to have a Netflix special on the last night is great. I mean, New York City has always been great to me as far as stand-up comedy and it’s really showing the love at Radio City.

While we’re on the phone, I just have to ask you about “The Irishman.”

Yeah, yeah. We did the filming. It was in New York City. I play a character by the name of Crazy Joe Gallo. It’s based on a true story about the death of Jimmy Hoffa. I can’t talk about it too much because it’s not something that’s “out” yet but to be a part of that? To be really in the mix with those great actors like Pesci and DeNiro and Pacino? For me, a guy who doesn’t do a lot of acting, I mean my whole career has been pretty much on the stage doing standup. I’d say, for the past two or three years I’ve dipped my toe into the world of acting and, here I am, launched into this movie.

I mean, where the hell do you go from there? You’re working with the best of the best, and for a guy like myself, who has watched these guys growing up in “Goodfellas” and “Casino” and “Raging Bull” and that whole thing and, the next thing you know, I’m in a movie with all these guys is, for me, a dream come true.

Just to be in a Scorsese movie. But it’s almost like part of a trilogy alongside “Goodfellas” and “Casino.” It’s kind of the third of the gangster genre movies that Scorsese has done, and to be in one his movies is fantastic enough but you add DeNiro, Pacino and Pesci in there, it’s like, Jesus, you couldn’t even dream that.

Let me put it this way: If somebody told me 20 years ago in Chicago that I’d be in a movie with Pacino, DeNiro, Scorscese and Pesci I would have – first of all, those guys will probably never get together to do a movie – and, secondly, for me to be in it would be just mindblowing.

So where you “at” these days with recognition? Do you have to wear a disguise or can you still go to Costco without getting accosted?

Yeah, yeah. I just had a conversation with one of my best friends from Chicago.

I was bouncing around doing errands and somebody said, “Hey, mind if I take a photo,” and he was on the phone. And he said, “Hey, do you get recognized more, do you notice it more now than you ever have?”

You get stopped occasionally for the photo. It’s not like I’m going out like Michael Jackson in a mask and an umbrella by any means. I’m still doing the thing; I’m still going to Target. People see me here and there but it’s not where I’m wearing any kind of disguise.

Thanks a lot, Sebastian.

Thank you. Good luck with your new job and enjoy the rest of your year. 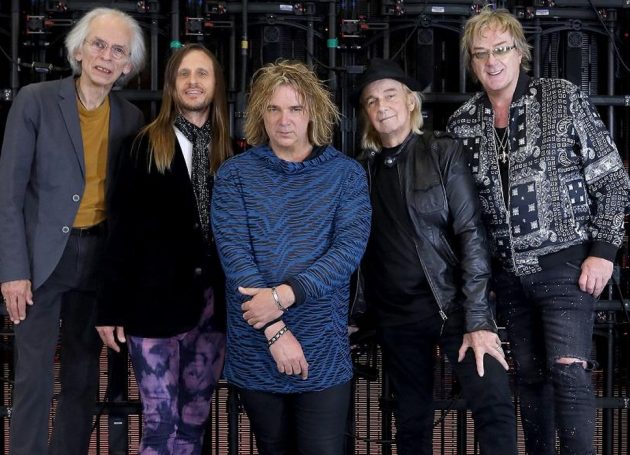 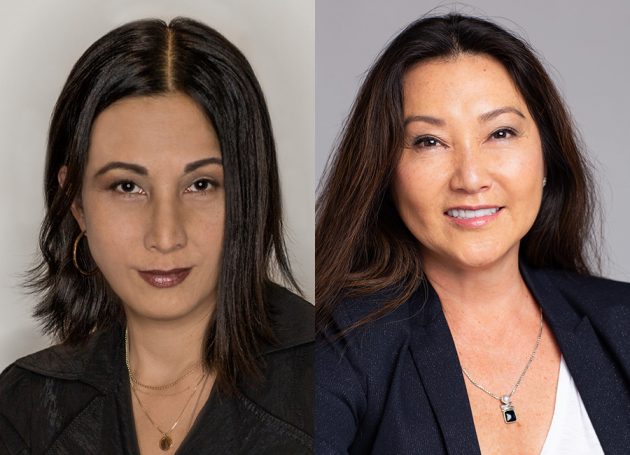