MANCHESTER, England (CelebrityAccess) Thousands of fans were reportedly delayed entrance to the Foo Fighters show when the band played Etihad Stadium in Manchester, England, June 19 because of a ticketing glitch.

A spokesperson for promoters SJM said the incident was because of “human error,” according to the Mirror. Fans said their Ticketmaster tickets didn’t work at the turnstiles and they were heralded into a “pen” until officials rectified the problem.

The problem apparently took hours to rectify and some fans missed the opening acts The Cribs and Wolf Alice but the situation was apparently resolved by the time the Foo Fighters took the stage at 8 p.m.

“Hundreds of people stranded outside the concert,” one person tweeted. “Tickets rejected, no organisation basically telling everyone to wait until resolved. We’ve been trying the ticket since 4.”

“@TicketmasterUK we’ve been waiting for an hour and a half to get into @EtihadStadium to see @ foofighters and still no word when our tickets will be working,” another tweeted. “”It’s 3000 of us, and we’re going to miss the first band. What’s the plan!?”

“There was an initial problem with 2000 barcodes not scanning,” SJM said in a statement. “Unfortunately due to human error, a percentage of barcodes provided by Ticketmaster for tonight’s Foo Fighters concert at Etihad did not work.

“This has been corrected and all fans are now able to get into the stadium. The problem is now resolved. Everyone is getting into the show and all gates have ran freely once the technical issue was resolved.

“This was not a Foo Fighters error and we sincerely apologise for any delays experienced by fans this evening, and will be contacting them directly in due course.” 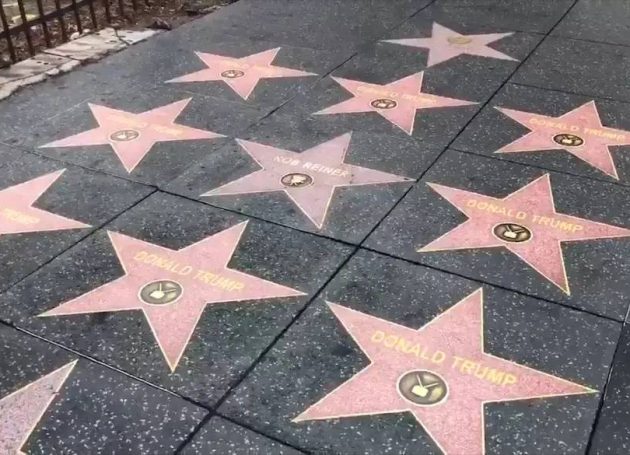 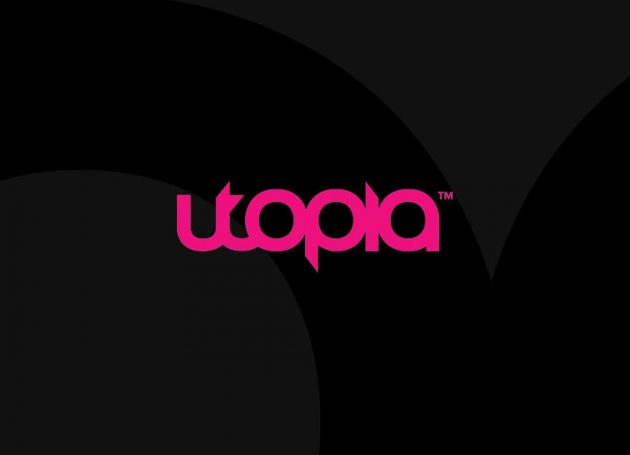