OTTAWA, Ontario (CelebrityAccess) — Organizers of the RBC Bluesfest announced that a squadron of their volunteers, led by long-time festival volunteer and assistant area leader Fred Weatherbee, will join the march at the 2019 Capital Pride Parade on August 25.

The group of volunteer marchers led by Fred Weatherbee, will include a team of volunteer area leaders, assistants, and supervisors, who will march next to the Bluesfest limo. All other Bluesfest volunteers and supporters – past and present – are invited to join the march.

The volunteer effort is part of the festival’s efforts to expand an organizational culture that embraces diversity, festival organizers said. Other initiatives by the festival’s staff include internal equity training, led by Dr. Karima Kara, as well as community ‘Think Tank’ sessions developed in conjunction with other like-minded organiztions, Bluesfest organizers said.

“The Bluesfest organization’s hope is that others will follow our lead,” says RBC Bluesfest executive director, Mark Monahan.

“Given the formation of the Diversity and Inclusion committee, I wanted to bring to the table the suggestion of marching in the Capital Pride Parade,” adds Fred Weatherbee. “I’ve personally found that since making myself more visibly ‘out’ to my fellow volunteers as queer and trans, I’ve seen a ripple effect among volunteers who now comfortably share stories about their partners with other team members, having healthy discussions, and even asking advice.”

To register to join our team at the march, supporters can sign up at: https://bit.ly/2GFo1sz 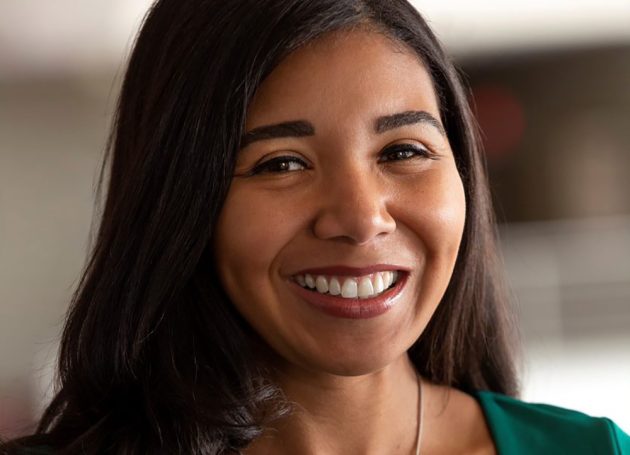