LOS ANGELES (CelebrityAccess) — Paramount’s “Terminator: Dark Fate” took the top spot in the weekend box office, earning $29.0 million from North American theaters and $102M from international markets for a global cume of $124M, according to Comscore.

The film, which producer James Cameron’s first return to the franchise since 1991’s “Terminator 2: Judgement Day” took the #1 spot in 23 markets, including Australia, Korea and Mexico with an opening in Japan slated for next week. While Cameron didn’t direct, he served as an executive producer on the film.

The original “Terminator” in 1984 was a breakout role for Schwarzenegger, helping to propel him to the forefront of 1980s action heroes and both he and his co-star Linda Hamilton returned for the 2019 entry into the franchise.
Taking second place was Warner Bros.’ “Joker.” Now in its fifth weekend, the film $13.925 million in North America and $37.0M internationally, for a global worldwide cume of $934.0M. 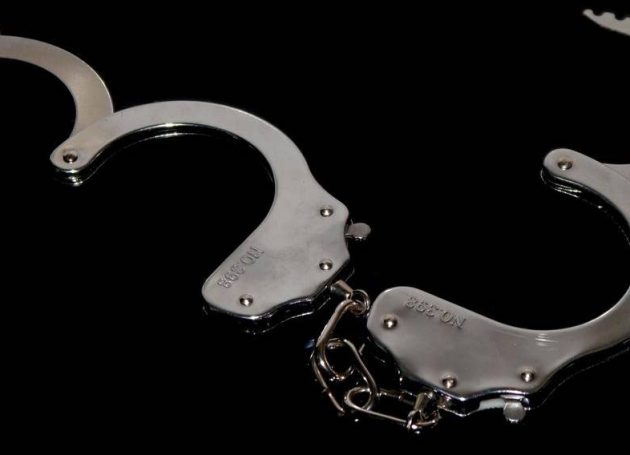