NEW ORLEANS (CelebrityAccess) — Grammy-winning trumpeter Irvin Mayfield pleaded guilty in Federal court on Tuesday to a conspiracy to commit fraud charge after he was accused of defrauding the New Orleans Public Library Foundation.

Mayfield and his longtime musical partner, pianist Ronald Markham, were accused of steering more than $1.3 million from the New Orleans Public Library Foundation to organizations they controlled, including the New Orleans Jazz Orchestra, and the Youth Rescue Initiative.

The two were first charged by federal prosecutors in 2017 and faced a superseding federal indictment the following year that included charges of conspiracy, wire fraud, mail fraud, money laundering, obstruction of justice, and making a false statement.

According to court documents, Mayfield founded the New Orleans Jazz Orchestra and acted as its Artistic Director and featured performer, while his longtime friend and colleague Ronald Markham served as NOJO’s President & CEO.

Federal prosecutors claim that both men drew an annual salary of more than $100,000 from the organization which began to experience financial trouble in 2011 after support from a charitable trust dried up in 2011.

At that point, prosecutors allege that Mayfield used his position as chairman of the board of the NOPLF to funnel $1.3 million from the foundation’s investment account to pay the operating costs of NOJO without approval, and while misleading NOPLF and others with regard to the purpose of the transfers.

According to federal prosecutors, the two used the money to fund their salaries at NOJO, make payments into personal bank accounts, fund NOJO performances, including a show at Carnegie Hall, pay for a 24k gold-plated trumpet, and to make $20,000 in payments to an unnamed booking agency for a performance in Chicago, Illinois.

Both Mayfield and Markham face sentencing on February 9th with a potential maximum sentence of up to five years in prison, according to the New Orleans Times-Picayune.

Mayfield was a founding member of the jazz ensemble Los Hombres Calientes. In 2010, Mayfield, along with the NOJO, won a Grammy for the album “Book One.”

He resigned as artistic director of the orchestra in 2016 while under scrutiny for financial impropriety following investigative reports from local news outlets.

DEAG Expects To Break Even In 2020 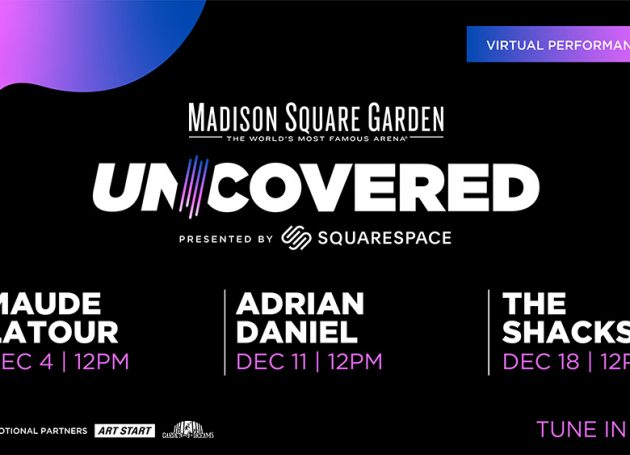