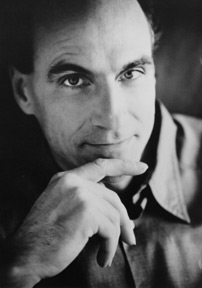 The twice-before married James Taylor, 52, paid another visit to the altar, this time with longtime girlfriend Caroline "Kim" Smedvig, 46.

The Feb. 18 wedding at a small Boston church was attended by about50 family and friends.

Sir Andre Previn and Yo-Yo Ma performed at the wedding.

Taylor and Smedvig met when Taylor taped a Boston Pops concert at Symphony Hall in 1993. This is Smedvig's second marriage.