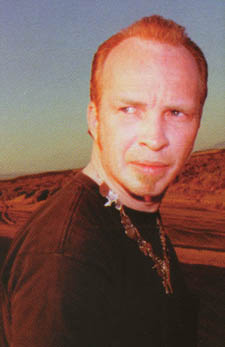 The original Blasters, who were one of the defining sounds of L.A.'s music scene in the early 1980s and helped keep American roots music alive during what was otherwise the genre's dark age, have reformed. They last performed together in 1985.
The original Blasters–guitarist/vocalist Dave Alvin, guitarist/vocalist Phil Alvin, bassist John Bazz, drummer Bill Bateman and keyboardist Gene Taylor, who joined the group in 1981 two years after its formation–will reunite for a fall and winter tour in support of their latest Hightone Records live CD "Trouble Bound" to be released October 15.

More dates to be booked.