ASHEVILLE, NC (CelebrityAccess) — Harry Anderson, the illusionist, comic and former star of sitcoms like “Night Court” and “Dave’s World,” has died at his home in Asheville. He was 65.

“This morning at 6:41 a.m. the Asheville Police Department responded to the home of actor Harry Anderson where he was found deceased,” Asheville PD’s Public Affairs officer Christina Hallingse The Hollywood Reporter. “No foul play is suspected.”

A native of Rhode Island, Anderson discovered the world of stage magic shortly after moving with his family to Chicago and at the age of seventeen, he moved to San Francisco, where he began to work as a street musician.

He appeared on Saturday Night Live on numerous occasions, which he managed to parlay into minor roles on sitcoms such as Cheers before he landed his own show, cast as Judge Harry Styles for almost a decade on the hit NBC show “Night Court.”

After “Night Court” he landed on another hit show “Dave’s World” in which he portrayed humor columnist Dave Barry for the show’s four-season run.

After his run on “Dave’s World,” he largely stepped back from television and moved to New Orleans where he opened a curio store and then a nightclub in the French Quarter called “Oswald’s Speakeasy” where he performed a one-man magic and comedy show. However, business fell off after Hurricane Katrina and frustrated by the re-election of Mayor C. Ray Nagin in 2006, Anderson and his wife relocated to Asheville.

Other credits include appearances on “The John Larroquette Show,” “Parker Lewis Can’t Lose,” “Tales From The Crypt” and  in what may be one of the most bizarre casting choices in years, the 1990 television adaption of Stephen King’s “It.” 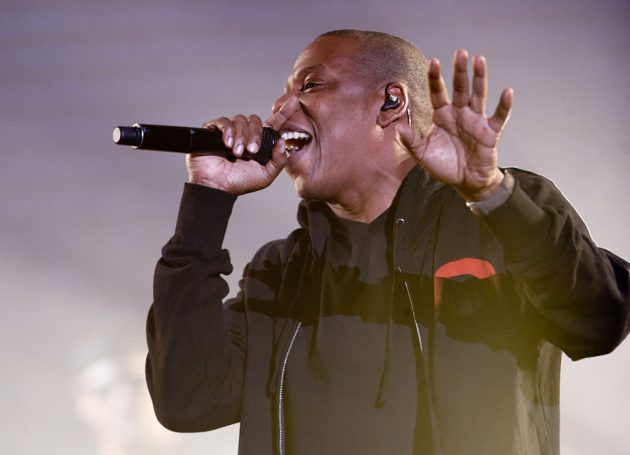 Jay-Z’s Made In America Festival Rescheduled For 2021