LONDON (CelebrityAccess) — British pop icons Take That have signed on to perform at an Amazon Prime event in the UK later this month.

The Brit-poppers will play at a ticket-only free concert in London, at the culmination of Unbox Prime Day entertainment, which takes place on July 15th, the day prior to Amazon’s Orwellian ‘Summer Shopping Festival.’

Prime Day is part of Amazon’s bid to take the ‘Black Friday’ sales model international and is part of a series of global events.

The show also helps to promote Amazon’s music streaming service as it battles with rivals Apple and Spotify. Amazon has a unique leg up on its rivals with its increasingly ubiquitous Echo smart speaker system that places a piece of physical hardware into a user’s home environment, allowing music streaming away from desktop PCs and mobile devices.

It also allows Amazon to monitor conversations in your home at the request of law enforcement and maybe someday, marketing partners. Amazon claims that the speaker system only monitors conversations at the user’s request when they invoke ‘Alexa’ but some users have reported that the device appears to be recording non-Alexa conversations at times. Surely, just a glitch though.

APAP Names Lisa Richards Toney As Their Next President & CEO 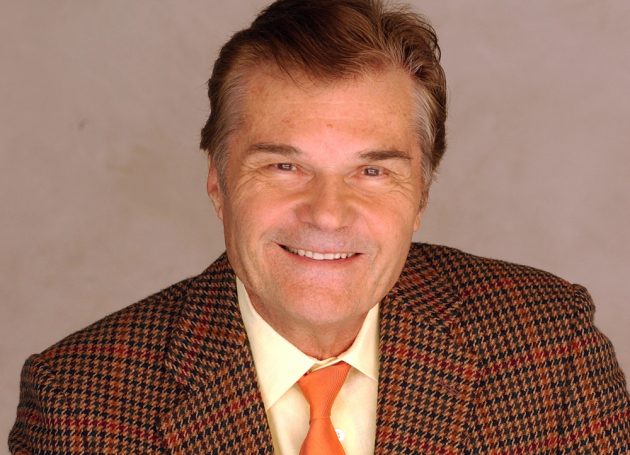