SAN ANTONIO, TX (CelebrityAccess) — Apple is reportedly weighing an investment in iHeartMedia, the largest US commercial radio conglomerate, in a bid to bolster Apple’s streaming service.

According to the Financial Times, a source familiar with the negotiations said Apple has been in talks with iHeartMedia about a potential equity stake that the radio conglomerate hopes might be worth tens of millions of dollars.

A second source told the Financial Times that Apple may also strike a multi-million dollar advertising partnership with iHeartMedia instead of a traditional equity investment.

Discussions between iHeartMedia and Apple are still in preliminary stages, per the FT.

A deal with Apple will be a boon for the beleaguered iHeartMedia, which has been in the process of reorganizing under bankruptcy protection. The company is struggling with more than $20bn in debt in the wake of a leveraged buyout in 2008 and last year, paid $1.4bn in interest on its financial obligations.

Earlier this year, John Malone’s Liberty Media backed away from plans to invest more than $1bn in the radio giant after finding the company’s financial results were “below expectations”

iHeartMedia has suffered in the age of the Internet as advertising dollars increasingly flow away from traditional media outlets such as newspapers and commercial radio towards internet-facing ad platforms such as Google and Facebook.

iHeartMedia also has to contend with shifts music consumption, as streaming becomes the dominant means of delivering recorded music to consumers.

Still, iHeartMedia reported $3.6bn in revenue in 2017 and says it reaches more than 270m people a month on the radio and 100m users through its own streaming radio and music service. 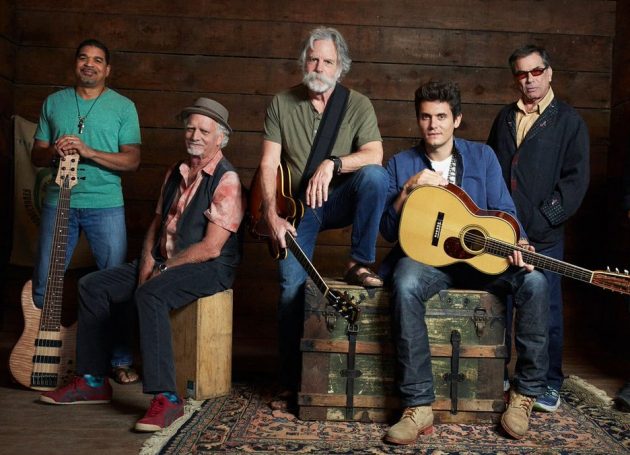