(CelebrityAccess) – Sony Music Publishing (SMP) has signed songwriter and recording artist MAX to a global deal. The financial details were not disclosed.

With the agreement, MAX has launched Colour Vision Publishing with SMP and has announced Cody Dear as the first official signing. 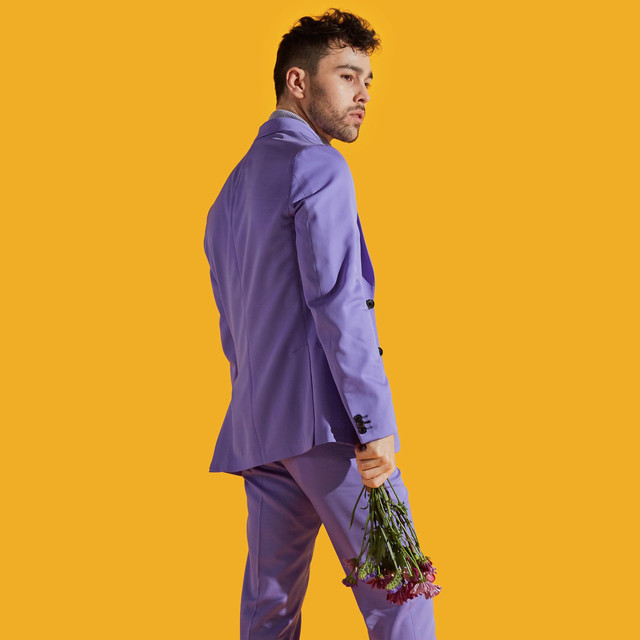 Sony Music Publishing SVP, Creative Jennifer Knoepfle said, “MAX is a joy to be around and someone who seamlessly moves through many genres and musical styles. He is equally adept at writing for himself as he is for others. We are so happy to welcome him to the SMP team.”

MAX has been a long-time collaborator with K-pop superstars BTS. He is credited with co-writing their upcoming single, “Yet to Come,” has co-written “Blueberry Eyes” with BTS member Suga and appeared on AGUST D‘s “Burn  It.”