OTTAWA, Ontario (CelebrityAccess) — Canada’s Competition Bureau announced on Thursday that they were suing Ticketmaster and its parent company, Live Nation, over making allegedly deceptive claims to consumers for event tickets.

The Competition Bureau said that its investigation found that Ticketmaster’s advertised prices are deceptive due to the additional fees that are added to the ticket price, leaving consumers paying prices that are much higher than advertised.

Ticketmaster’s mandatory fees often inflate the advertised price by more than 20% and, in some cases, by over 65%, the Competition Bureau claimed.

The legal action follows a public statement in July 2017, which called on ticketing companies operating in Canada to review their marketing practices and list the final ‘all-in’ price for event tickets.

According to the Competition Bureau, Ticketmaster has made the alleged deceptive marketing claims on a number of Canadian-facing websites, including ticketmaster.ca, ticketsnow.com and ticketweb.ca, and on mobile applications.

Through the lawsuit, the Competition Bureau is seeking an end to Ticketmaster’s alleged deceptive pricing practices along with financial penalties.

“In July, we called on ticket vendors to review their marketing practices. Today, we are filing an application with the Tribunal to stop Ticketmaster from making deceptive claims to consumers. Together, these actions send a strong signal to online retailers: consumers must have confidence that advertised prices are the ones they will pay,” John Pecman, Commissioner of Competition said in a press statement.

Ticketmaster did not respond to a request for comment at the time of publication, but a spokesperson for the ticketing giant told Canadian news agency Global News that, “Ticketmaster remains committed to getting tickets into the hands of fans and has long practiced transparency to enable informed purchasing decisions. Ticketmaster continues to work closely with Provincial governments to enhance consumer protection and provide the best ticketing experience for fans.” 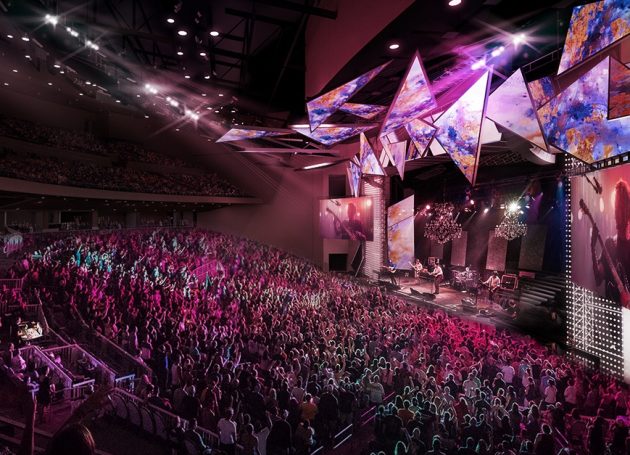