NASHVILLE (CelebrityAccess) Carrie Underwood, who suffered injuries when she took a fall in November, posted a rare Instagram photo yesterday that does not provide the extent of the injuries to her face.

Underwood took a scary spill and although she broke her wrist, maintained that she was doing well – but one source told US Weekly that she “underplayed” her injuries (while another said she was fine) after having 40-50 stitches on her face and a possible alteration to it.

“The accident is much worse than people think,” the source said. “There was significant damage to her face.”

However, another source said she “looks fine” although she is dealing with some scarring. All of this could be media hype, considering Underwood published a post-op photo in December in which she looked well.

The photo in question with husband Mike Fisher is inspired by the End It Movement, which draws attention to people who are “trapped, trafficked, exploited and enslaved,” according to their website.

Together, we’re in it to end it! Help us shine a light on modern day slavery. @enditmovement #enditmovement 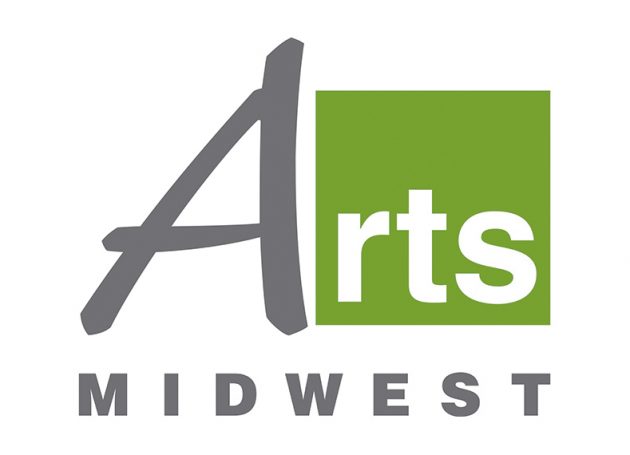