NEW YORK (CelebrityAccess) — Warner Bros. Records announced the promotion of label vet Jeff Sosnow to Executive Vice President, A&R. In his expanded post, Sosnow will oversee the signing and development of artists for both the Warner Bros. and Reprise labels.

Prior to his promotion, Sosnow served as Senior Vice President, A&R for Warner Bros. Records since 2012, working with artists such as Tegan and Sara, Deftones, Mastodon, Mac Miller, AJR, Death from Above, The Head And The Heart, Twin Shadow, Houndmouth and Rufus Du Sol.

“The bedrock of every great label is the strength of its A&R, and Jeff has proven to be one of the most astute and accomplished A&R people in our business,” said Warner Bros. Records Co-Chairman & COO Tom Corson. “I’ve admired his musical taste for years, so it’s a great pleasure to finally be in the same family. In the coming months, we’ll be continuing to build our A&R team into the strongest and most competitive in the industry, and Jeff will be a key player in making WBR the best home for the most creative, culture-shifting artists.”

Sosnow started his career at the Rick Rubin-led label American Recordings in 1996 and then he moved to the just-launched Revolution Records (a subsidiary of Giant Records). In 1997, he began a seven-year A&R stint at David Geffen’s Dreamworks Records.

When Dreamworks was folded into Geffen Records in 2004, Sosnow moved to the A&R staff of Interscope Records, where he spent the next eight years, working with acts such as Wolfmother, TV On The Radio, Major Lazer, and The All-American Rejects.

“It’s always been my mission to give exceptional artists the environment and freedom to do their best work,” said Jeff Sosnow. “Warner Bros. has long been known as an artist-driven company, and with everything happening here today, the future is wide open and incredibly exciting. I want to thank Max Lousada, Tom Corson and the entire fantastic WBR team for their support of our artists and their music, and I’m looking forward to helping deliver amazing records in the months and years ahead.” 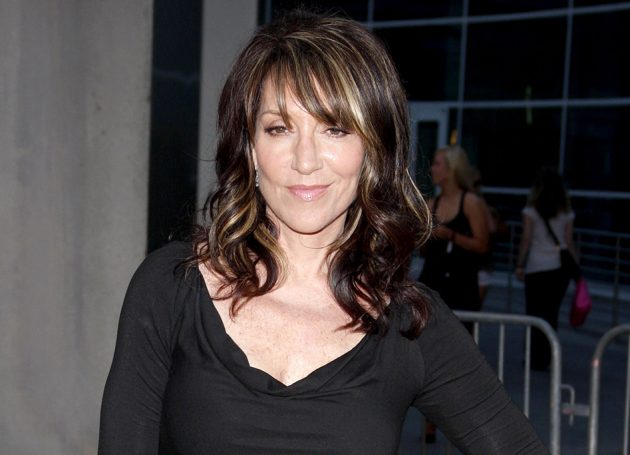