Set for the Highland Festival Grounds At KY Expo Center in Louisville, the festival is scheduled to take place on September 14 & 15th.

In total, more than 30 artists will play on three stages, including two side-by-side main stages, over the course of the weekend.

“Hometown Rising is a blend of the music and culture I grew up around, in a place I now consider a second home. While DWP is best known for our rock festivals, I was surrounded by country music growing up in Jacksonville, Florida, and I’m excited to be expanding our portfolio with a genre and a place that are both close to my heart. I can’t think of a better location to launch a country music festival than right here in bourbon country. Mayor Fischer and the Louisville community continue to be great partners as we take this next step in the marriage of great music, food, and bourbon,” Danny Wimmer said.

Hometown Rising will be followed by two consecutive weekends of festivals including Bourbon & Beyond (September 20-22) and Louder Than Life (September 27-29), which are also organized by DWP. Ardent fans and alcoholics can buy a “Trifesta Pass” for admission to all three events.

DWP founder Danny Wimmer and CEO Danny Hayes were recently named Kentucky Colonels by Kentucky Governor Matt Bevin. The Kentucky Colonels is an independent, nonprofit organization with the purpose of aiding and promoting the Commonwealth and its citizens. 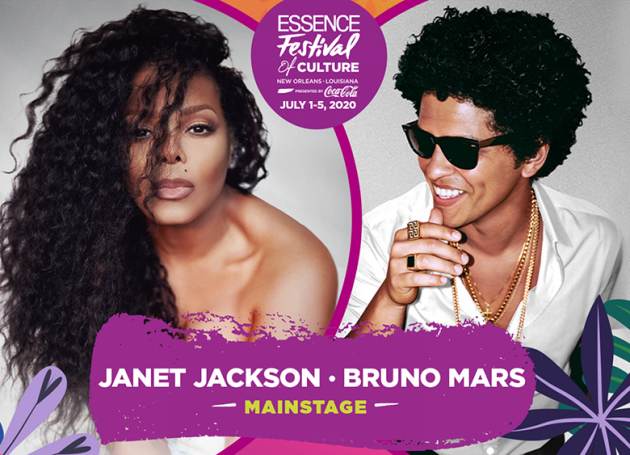