Wolfgang’s Vault has often been at odds with the rest of the music industry. Last Spring, music publishers Sony/ATV, EMI, Warner/Chappell, ABKCO, peermusic, Spirit and Imagem scored a major collective win after a judge ruled that Wolfgang’s Vault had “willfully infringed by using the works in both audio and visual formats.” The copyrights included songs by The Rolling Stones, The Who, The Talking Heads, Green Day, RE.M. and others. Other similar complaints of unauthorized use have been lodged against the company.

This story has been updated to reflect the official announcement and Paste Media Group’s status as an independent subsidiary of Wolfgang’s Vault. Also, from the announcement:

“We recently combined forces with Daytrotter to become the largest collection of live music performances on the internet, and we’ll be adding that library to NoiseTrade in the coming weeks, offering thousands of sessions to NoiseTrade’s already abundant offering…”

What’s Next For PledgeMusic Artists?

PledgeMusic is not part of the acquisition, according to sources with direct knowledge of the Noisetrade deal.

In early February, PledgeMusic suspended all crowdfunding campaigns, leaving hundreds of artists and thousands of fans owed an estimated $1 million to $3 million. Since then, the company has been relatively silent at it sought to find a buyer.

Despite PledgeMusic’s problems, which also include it’s biggest investor being charged for $25 million in fraud by the US Securities & Exchange Commission, staffers at the Noisetrade told Hypebot that they had been able to continue operations over the last two months relatively unaffected.

But prior to today, Noisetrade’s founders were still owed hundreds of thousands of dollars from PledgeMusic’s 2016 acquisition. “Some of that is late by 9 months now,” he wrote, “and more than a couple hundred thousand is due in a few more months. I doubt any of that, including the $100,00 owed to me personally will be seen outside of a miracle,” Noisetrade co-founder Brannon McAllister said last month.

Now it’s likely that McAllister and his co-founders will recieve at least some of their money. But the many artists affected by PledgeMusic are still left waiting for theirs. 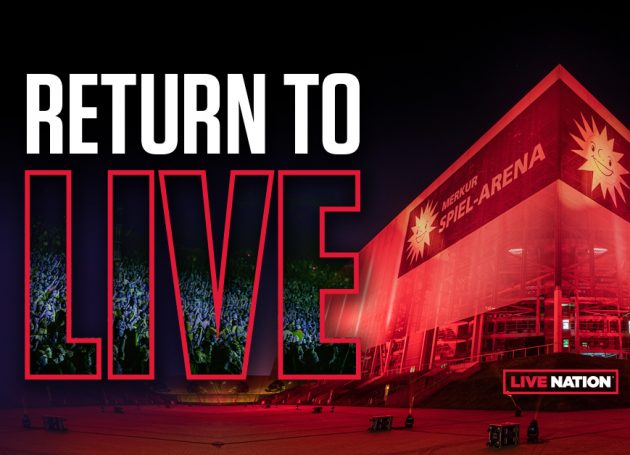