Stewart, once known as one-half of the Eurythmics, is also a well-established producer and is the creator and executive producer of NBC’s upcoming songwriting competition series SONGLAND and, along with the late Paul Allen, the creator and co-founder of London’s Hospital Club and Los Angeles’ new hClub.

With more than 100 million albums sold, and a career spanning four decades, Stewart cemented his place in music when he and bandmate Annie Lennox became the world-famous duo known as Eurythmics.  As a music producer and songwriter, Stewart has produced and written songs with some of the industry’s most respected names, including Mick Jagger, Tom Petty, Bob Dylan, Gwen Stefani, Bon Jovi, Stevie Nicks, Bryan Ferry, Katy Perry, Sinead O’Connor, and Joss Stone.

Stewart has also won top honors at the Brit Awards as a three-time Best Record Producer and four-time Best Songwriter at the Ivor Novello Awards.

“Paradigm’s mandate to push the boundaries of creativity makes partnering with Dave a natural fit,” says Head of Music, Marty Diamond. “Dave is a maverick and one of the most underrated guitarists of all time – we are thrilled to be a part of his evolution as a global media multi-hyphenate.”

‘I’m excited to work with Marty Diamond, Tom Windish and the powerhouse team at Paradigm,” said Stewart. “I am a polymath with music at the core of everything I do and still have that hunger to disrupt, create and build new worlds and platforms so music has an interesting and exciting journey ahead, I’m happy we will be on that journey together.” 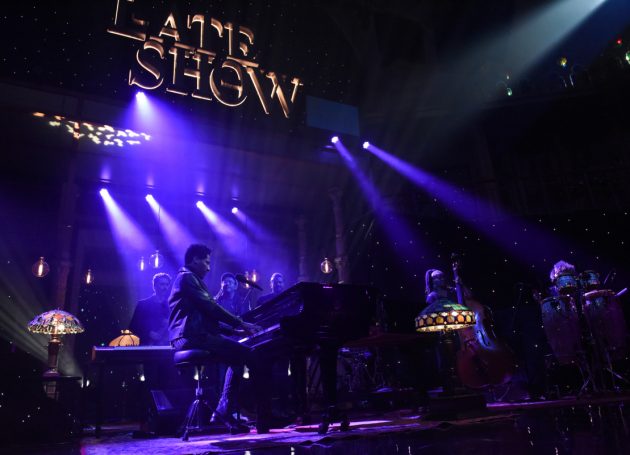