QUEENS, NY (CelebrityAccess) — Madison House Presents has revealed the lineup for its 2019 Summer Season, with a concert calendar that features performances by The Lumineers, Death Cab For Cutie, Lynyrd Skynyrd, and “Weird Al” Yankovic among others.

“This year, what’s cool is that we have two bands, Interpol and Nathaniel Rateliff, who each sold out the stadium on their own last summer, coming back and playing with heroes of theirs. Nathaniel with Willie Nelson and Interpol with Morrissey,” Madison House partner Mike Luba told AM New York. “For us, that’s the dream of multigenerational bands connecting at this place that’s been around for almost 100 years.”

The stadium, located at a private tennis club, was a major concert venue starting in the 1960s through the 1990s, hosting shows by major touring artists such as The Beatles, Frank Sinatra, Jimi Hendrix, Diana Ross, The Rolling Stones, Bob Dylan, Talking Heads, and The Who, and Barbra Streisand.

However, as the stadium aged into the late 1990s it hosted fewer events until it went dark completely. In 2013, work began on a complete overhaul for the iconic performance space which re-opened with a concert by Mumford & Sons on August 28th, 2013.

Renovations at Forest Hill are still underway and current plans for the facility include the addition of an ice skating rink which will be the star attraction of a winter-themed event.

“We’re down to just cosmetics to keep making it a little bit better each year,” Luba told AM New York. “It was a mess and now it’s truly really nice. The goal is each summer for people to come back and notice little or big changes so it feels like a new event each time you come.”

Saturday, June 22: ALT 92.3 Summer Open (Day 1) featuring The Lumineers with The Revivalists, Sharon Van Etten and Catfish and the Bottlemen

Sunday, June 23: ALT 92.3 Summer Open (Day 2) featuring The Head and The Heart, Young The Giant, Fitz and the Tantrums, a special acoustic performance by Chris Carrabba of Dashboard Confessional and Smith and Thell

Saturday, Aug. 17: Beck and Cage The Elephant with Spoon

Saturday and Sunday, Oct. 5 and 6 — The Infatuation presents EEEEEATSCON NY 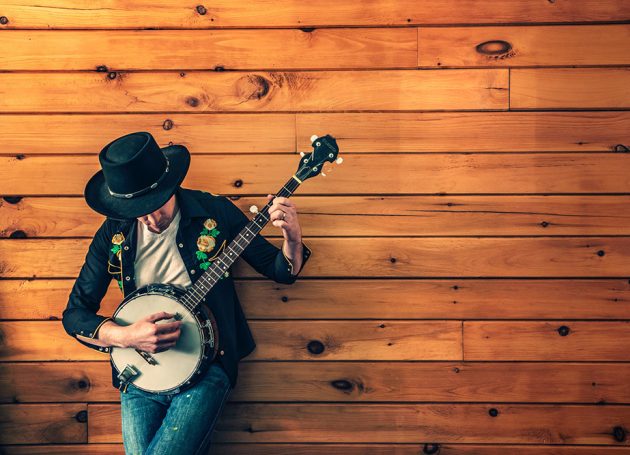