HONG KONG (CelebrityAccess) Eventbrite has announced it has launched in Hong Kong with new features designed for local event creators.

The localized platform at eventbrite.hk will be one of the first in Asia to benefit from Eventbrite’s ‘Publish To Facebook’ feature, according to a statement. The feature allows event-goers to purchase tickets directly through Facebook.

Eventbrite launched in Singapore in February.  More than 2.2 million tickets have been processed in Hong Kong since the platform’s inception.

Phil Silverstone, General Manager, Asia Pacific, said he was excited by the opportunity that exists in Hong Kong.

“As a global city, Hong Kong punches well above its weight. From its vibrant foodie culture to its booming local arts and emerging music scenes, live experiences are a cornerstone of this dynamic, fast-paced city – and we’re excited to launch a platform that will power even more events for locals to enjoy,” he said.

“With features like payment processing in Hong Kong Dollars, curated local content, and the game-changing ability to sell tickets directly through Facebook, the localised platform was designed with Hong Kong event creators in mind, delivering a best-in-class experience that increases reach and drives ticket sales.”

The announcement comes as SunTrust BAnks reaffirmed a “hold” rating for Eventbrite stock, which has a $28 price target, which would indicate a potential upside of nearly 48 percent from the stock’s current price.

The analysts wrote, “We note that 1Q19 guidance on 3/7 was below consensus due to a delay in migrating Ticketfly creators onto Eventbrite, which slowed Y/Y NA Music revs growth. Progress on this endeavor is our focus, as its completion holds the key to re-accelerating growth in late FY19/early FY20. We maintain a Hold rating given lack of visibility ST, but continue to like the story LT as EB remains one of the best plays on growth in the $14B mid-market event creation/ticketing segment.” 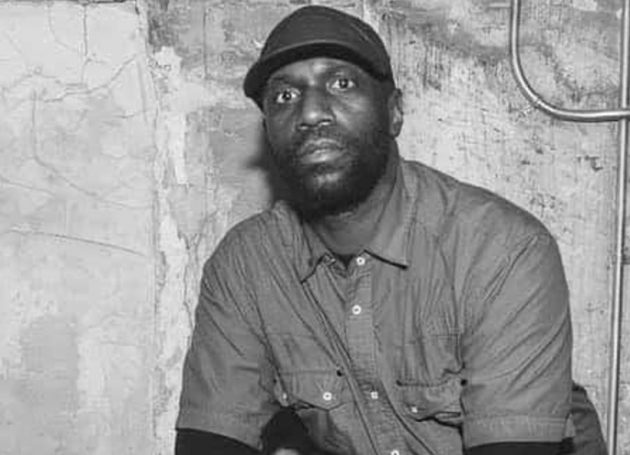 Malik B, Co-Founding Member Of The Roots, Dead At 47 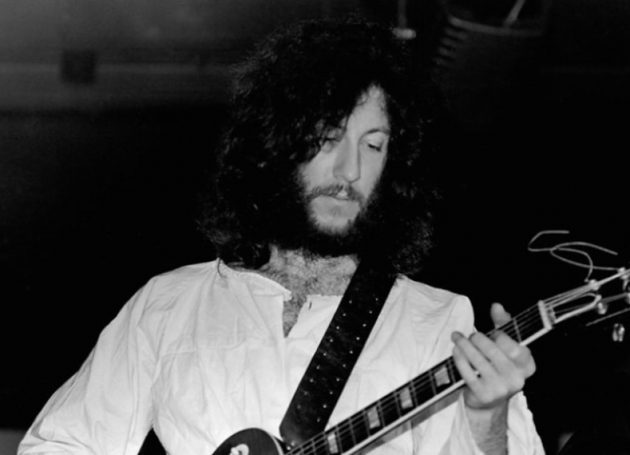