LOS ANGELES/SEOUL (CelebrityAccess) – AEG has announced that it will be teaming up with South Korea-based CJ LiveCity Corporation, a subsidiary of CJ Group which owns the largest media and entertainment company in Korea spanning film, music, television and conventions, to build a new 20,000-capacity arena in Metropolitan Seoul’s, Goyang City.

CJ LiveCity will include the Seoul Metropolitan Arena, as well as a studio complex, a K-culture themed entertainment district and waterfront park. Centrally positioned among five of Korea’s largest cities with a combined population of over 150 million people, the site is projected to attract over 20 million visitors annually.

The agreement, which marks AEG’s entrance into the growing Korean live entertainment market and further expands its footprint in Asia, will see the company curating a program of international and domestic concert tours through its music division AEG Presents. As one of the largest live entertainment groups in the world, AEG Presents has promoted global tours for artists including Ed Sheeran, Justin Bieber, Paul McCartney, Elton John, Shawn Mendes, Celine Dion, Khalid, Taylor Swift, The Rolling Stones and Katy Perry.

Commenting on the partnership, CJ LiveCity’s CEO Michael Kim said: “This collaboration combines CJ’s long-standing cultural business capabilities with AEG’s venue development and operations expertise and its global live touring and promotions capacities. Seoul Metropolitan Arena, which will be designed by a leading architectural firm, is expected to be a competitive venue not only across Asia, but also globally due to performances of K-Pop as well as world-renowned artists.”

AEG Asia’s President and CEO Adam Wilkes added: “We believe that the combination of CJ LiveCity and the new Seoul Metropolitan Arena will revolutionize Korea and the region’s entertainment landscape. Both AEG and CJ share a vision of Korea as a world-leading entertainment destination and we are thrilled to work with such an innovative leader. CJ has an in-depth understanding of the Korean and Asian markets and unparalleled experience in entertainment. We believe that Seoul Metropolitan Arena will become a must play destination for world tours and look forward to breaking new ground together.” 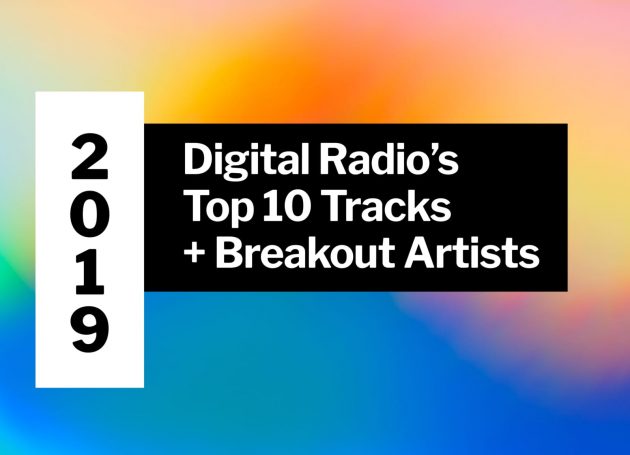