CHICAGO (CelebrityAccess) Granger Smith, whose son drowned earlier this month, took to the stage for the first time since the incident Sunday with a tattoo of his son’s name, River, inked on his right forearm.

Smith performed at the Country LakeShake music festival in Chicago, marking the first time he has performed since he and his wife, Amber, announced June 6 that River, age 3, died in “a tragic accident.” A representative later confirmed the boy drowned in a pool at their Texas home.

Smith sang a version of his song “Heaven Bound Balloons” that feature the lyrics “We miss you and we love.”

The best & worst moment at @LakeShakeFest @GrangerSmith singing Heaven Bound Balloons. We could see & feel the pain in all their eyes, but when G pulled out McQueen? Gut wrenching! We love you Granger! Thank you for being you. You’re stronger than you know. #LiveLikeRiv pic.twitter.com/UORnaSgEnR

Smith walked backstage before the song was over, according to NBC News.

Smith and his wife plan to honor River’s memory with a donation to the Dell Children’s Medical Center in Austin today. River was treated there before his death. A special T-shirt in honor of River is available on Smith’s Yee Yee website and has raised $218,791 for the medical center, according to NBC. 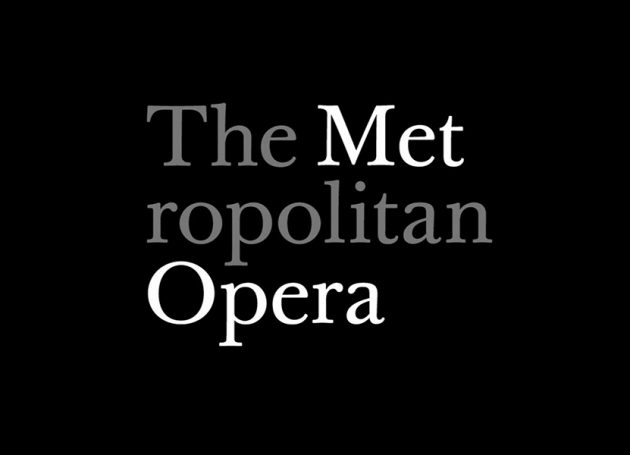 The Met Plans To Re-Open On December 31st