Kelly moved to Nashville at 17 years old and began penning songs for artists like Tim McGraw and Josh Abbott Band. His debut EP Halloween was released in 2017 and his critically acclaimed full-length debut album, Dying Star was released in September of 2018.

Commenting on the deal, Ruston Kelly, said: “Refreshing the air in a writer’s sphere is bittersweet but also necessary at times. Signing with Concord is just that for me, and I’m very excited to have such an enthusiastic and driven team here.”

Tom DeSavia, SVP of A&R/Artist Relations for Concord Music Publishing, added: “Ruston is that rare, wonderful breed of writer – with one foot firmly planted in tradition, while constantly pushing the limits of contemporary creativity. He has an undeniable punk ethic, like many of the legendary greats before him.”

Brad Kennard, VP of A&R at Concord Music Publishing, said: “We’re so honored to have Ruston join the Concord family of songwriters. We are beyond excited to be a part of his creative team, and we can’t wait for the world to hear what he has in store.”

In addition to his solo work, Kelly has written songs for artists like Rob Baird, Hayes Carll, and Lucie Silvas. He recently played the Bonnaroo Music Festival in Manchester, Tennessee and is set to perform at Lollapalooza in Chicago next month. Kelly will kick off his headlining Brightly Burst Tour in September of this year.

Kelly is set to have his next album of new material released by Rounder Records in 2020. 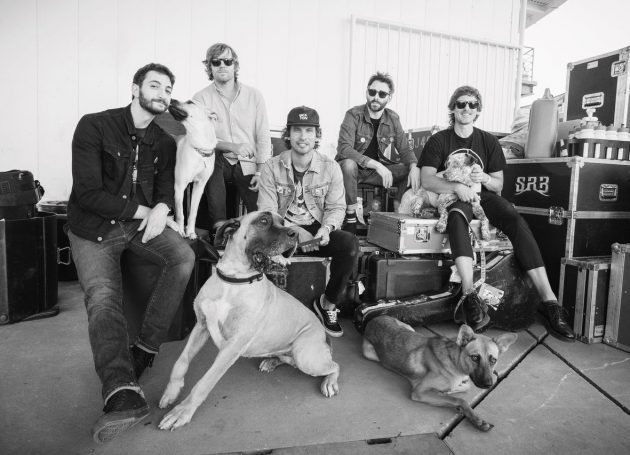 #CanadaPerforms at RBC Bluesfest Drive-In Adds A Day Of Music 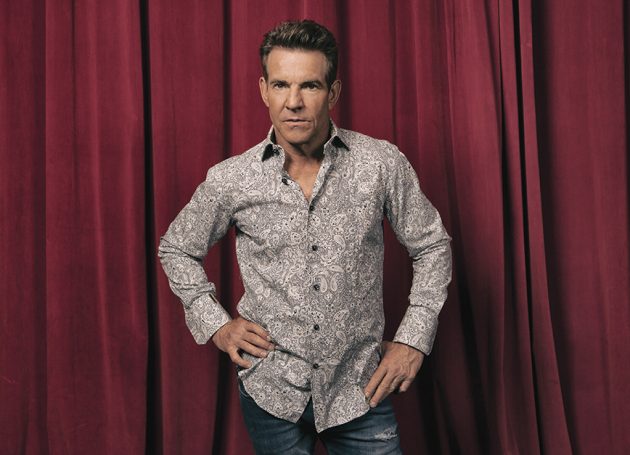