MOSCOW (CelebrityAccess) — Two members of the German heavy metal band Rammstein kissed on stage during a performance in Russia that some see as a gesture of support for the country’s beleaguered LGBT community.

According to British LGBTQ news blog The Gay Times, Rammstein guitarists Paul Landers and Richard Kruspe shared the kiss during a performance in the Russian capital of Moscow on Tuesday.

The band later shared a photo of the kiss on their social media feed, along with the caption (in Russian) “Russia, we love you!”

While homosexuality is not illegal in Russia, activists claim that years of anti-gay propaganda from the government have created a hostile environment for openly-gay people. Earlier this month, Elena Grigorieva, a prominent LGTBQ activist, was found murdered, with friends indicating that her activism may have led to her death.

As well, the Russian client state Chechnya has been accused of violent state-sponsored purges of people suspected to be homosexuals.

The band has shown support of LGBTQ rights at other stops on the tour. The Gay Times reported following reports that LGBT-free zone stickers were being distributed by a prominent Polish newspaper, the band waved rainbow flags on stage during a performance there. 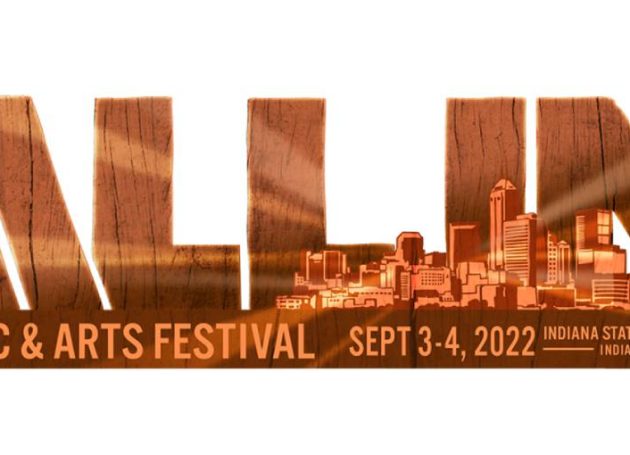 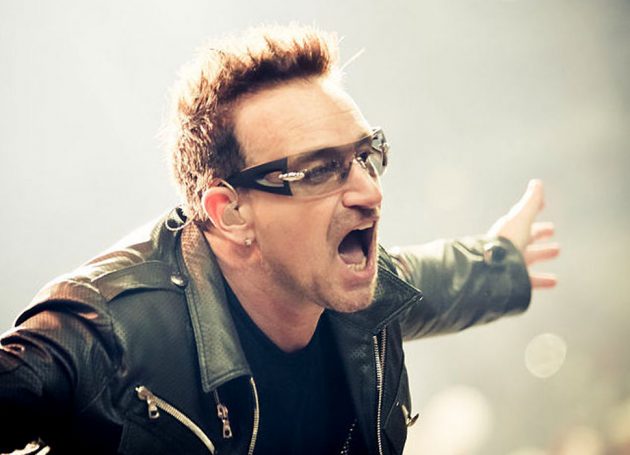