(CelebrityAccess) — Live Nation has reorganized their Asia Pacific division with a series of changes that include the promotion of Australia and New Zealand boss Roger Field to President of Live Nation Asia Pacific.

Field assumes the role from Paul Antonio, who will take over chief operating officer for Live Nation’s operations in Europe, the Middle East and Africa.

In his new role, Field will report directly to Live Nation’s Alan Ridgeway, chairman of the Asia Pacific Region.

Other changes in the region include the retirement of Stuart Clampas, who will continue with Live Nation as a consultant. Mark Kneebone, who serves as co-head of promotions for Australia and New Zealand, has been named Managing Director of the New Zealand office, reporting to Field.

Kei Ikuta will take over as President of Live Nation Japan, stepping in for John Boyle, who will return to Los Angeles.

“The appointment of these roles provides us with the opportunity to further align our Australian, New Zealand and Asian businesses. Roger comes to the role with an impressive record of success and is in a great position to lead our growth strategy as he leverages our resources across the whole region. I wish Roger, Mark and Kei all the best in their new roles in taking our businesses forward in this new era and thank Paul, Stuart and John for their hard work and dedication in establishing our presence in Asia, New Zealand and Japan,” Alan Ridgeway said. 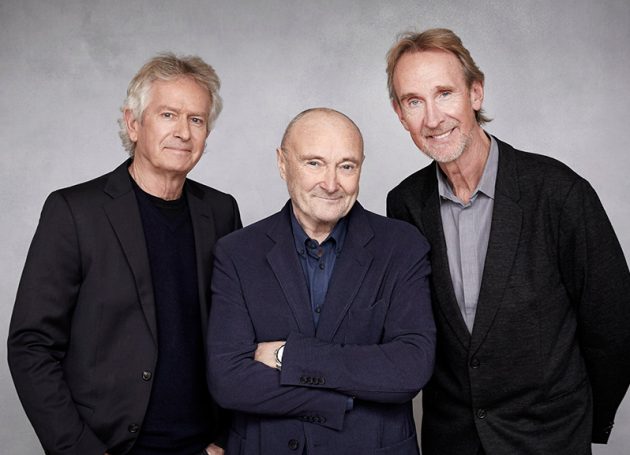