LONDON (CelebrityAccess) — Legendary talent manager Irving Azoff has been confirmed as the first keynote for the 33rd edition of the International Live Music Conference (ILMC).

The conference, which will go fully virtual in 2021 due to the lingering coronavirus pandemic, will feature an expanded schedule of panels, meetings, workshops and keynotes and for the first time in its history, will be open to everyone instead of just members.

“It’s important that the whole industry is able to come together at such a pivotal time for the industry’s recovery,” explains ILMC head Greg Parmley. “With that in mind, we’ve decided to open up ILMC to the wider live music family for the first time, ensuring as many delegates are possible are able to exchange ideas and benefit from each other’s expertise.”

Even though the conference won’t take place in person next year, ILMC organizers are planning to ensure attendees still have ample opportunities to network with their peers and ILMC will host virtual networking lounges, speedmeetings, and virtual exhibition spaces, as well as a slate of nighttime events that will include a series of livestream performances from emerging artists.

Next year’s ILMC will also include a fully virtual version of the Arthur Awards. For ILMC 33, the Arthurs will feature several new award categories – including Unsung Heroes and Tour of the Decade that will be voted for live on the night. The ILMC Production Meeting (IPM) and Green Events & Innovations Conference (GEI) will both precede ILMC on Tuesday 2 March. 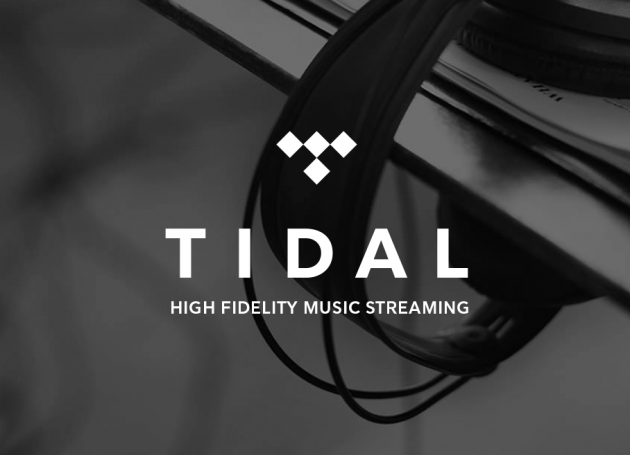 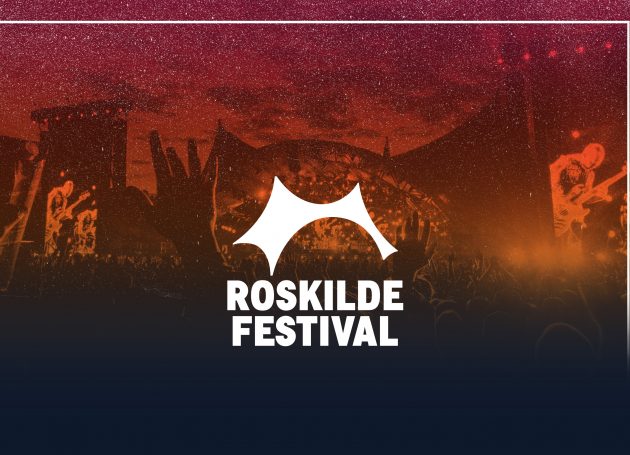