(CelebrityAccess) — German singer Nena announced that she’s postponed all of her upcoming tour dates for 2022, amid pushback over controversial comments made about social distancing at a concert in July.

In a post to her social media, Nena wrote: “I don’t want to talk about it for long. My tour in 2022 will not take place. And I won’t move it a second time either. I stand by my statement: ALL PEOPLE are WELCOME to a Nena concert. Here in our country things are going in a completely different direction at the moment, and I am not participating. I look forward to getting back together with you somewhere and at some point – and we will! In freedom and love.”

Nena sparked controversy in during a concert in Berlin at the end of July. During the show, Nena appeared to take issue with the concert’s social distancing rules when she told a crowd gathered in front of the stage to that the promoter was threatening to end the show early if they did not disperse.

The reports said that Nena continued her performance but the show was cut short before she was able to return to the stage for an encore.

“Switch off the electricity or have the police get me down from here, I don’t f***ing care, I’m sick of this,” said Nena.

Following the events at the show, several event organizers backed away from upcoming performances, leading to a number of canceled shows.

“It can’t be denied any longer that Nena is quite evidently a supporter of certain ideologies”, one concert promoter told Passauer Neue Presse newspaper after canceling one of Nena’s performances in Bavaria in August.

Nena became an international star in 1983 as the singer for the band Nena on the strength of their anti-nuclear hit 99 Red Balloons and launched a solo career in 2002. She is considered to be one of Germany’s biggest pop icons with record sales topping 25 million. 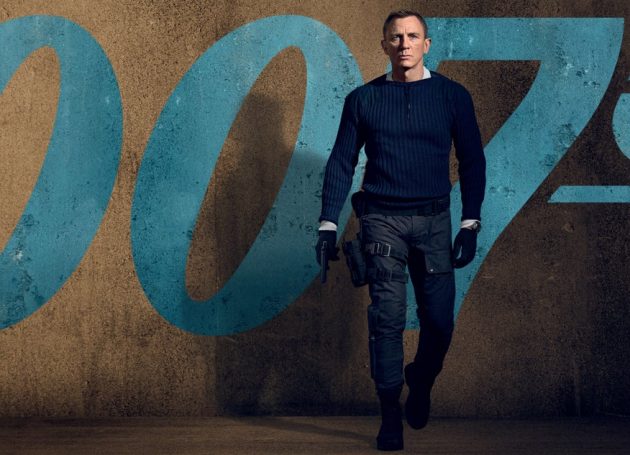