LOS ANGELES (CelebrityAccess) — The Recording Academy announced that Sony Music Group Chairman, Rob Stringer will be the recipient of the 2022 Grammy Salute To Industry Icons Award for his leadership and impact on the modern music industry.

The award will be presented to Stringer at Clive Davis’ and the Recording Academy Pre-Grammy Gala when it returns to an in-person event at the Beverly Hilton on Sun, Jan. 30, 2022, the day before the 64th Annual Grammy Awards.

“Rob has been one of the most influential leaders in our industry for decades,” said Harvey Mason jr., CEO of the Recording Academy. “His work in building a more inclusive culture in music and his love for real artists have been game changing. From introducing the world to so many talented artists to always putting them first, with initiatives like Artists Forward and Songwriters Forward, Rob’s impact is massive. We take great pleasure in honoring him and his groundbreaking contributions to the music community at the 2022 Pre-Grammy Gala.”

“A music man to his core, Rob Stringer is an innovator, a pioneer and a true champion for artists,” added Clive Davis. “He has been at the front line of change in the music industry for decades, advancing social justice and tolerance, developing major global artists, all while spearheading hit after hit after hit. The night of the Pre-Grammy Gala is a night that celebrates music and it is also a night that celebrates that person who has uniquely contributed to the health of the music industry and to music itself. That person, this year, is most deservedly Rob Stringer.”

A veteran label exec, Stringer was named Chairman of Sony Music Group in 2019, three years after he was appointed CEO of Sony Music Entertainment. During his tenure at Sony, Stringer oversaw the launch of the company’s Artists Forward and Songwriters Forward, which creates more earnings opportunities for artists and songwriters, and prioritize health and wellness support for creators around the world.

He also played a key role in the establishment of Sony Corp’s $100 million Social Justice Fund to support social justice and anti-racist initiatives around the world.

Stringer began his career at CBS Records in 1985 and quickly rose to become managing director of Epic Records in 1992 and chairman of Sony Music UK in 2001. When Sony formed a joint venture with BMG in 2004, Stringer was named Sony BMG Music UK.

He was promoted to chairman of the U.S.-based Sony Music Label Group in 2006, and after Sony acquired the remaining half of BMG in 2008, he was tapped to serve as Sony Music Entertainment’s Columbia Records. 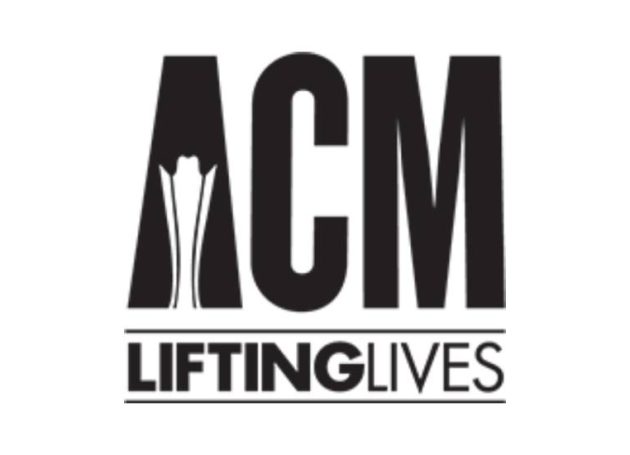