DUBLIN (CelebrityAccess) – Sinead O’Connor is grieving the death of her 17-year-old son Shane, who passed after being reported missing following admission to an Irish hospital. She announced the death on Twitter, Shane being the second youngest of her four children, and disclosed he was recently on suicide watch. His official cause of death has not been announced.

O’Connor’s first album, The Lion and the Cobra was released in 1987 and reach gold record status, earning her a Grammy nomination for Best Female Rock Vocal Performance. However, she rose to international fame with the Prince written song, “Nothing Compares 2 U” in 1990 with heavy MTV rotation. The song hit number one on the Billboard singles chart the same year. After numerous albums and collaborations with artists like Wyclef Jean and Dave Stewart of Eurythmics, on June 4, 2021, she announced her retirement with an impending album to be released in 2022 titled, No Veteran Dies Alone. O’Connor then retracted that retirement statement in a now deleted tweet 3 days later.

Throughout her musical career, she’s been no stranger to controversy struggling with mental health issues herself. In 2015, news reports suspected O’Connor had committed suicide when she posted on social media the injustices done to her and her family by Ireland police. “The last two nights finished me off. I have taken an overdose. There is no other way to get respect. I am not at home, I’m at a hotel, somewhere in Ireland, under another name.” The singer was found unharmed per the police. She also told Oprah Winfrey in a 2007 interview that she attempted suicide on her 33rd birthday in 1999 and tweeted what seemed to be a suicidal rant in 2011.

During her son Shane’s battle with mental health, O’Connor has been active on social media. Back in 2019, O’Connor tweeted that Shane, then 14, goes missing a lot and urged her followers to help find him. He was located. E Online reports that in February 2021, she asked for prayers, “Any spare prayers out there, pls stick one in for my son, Shane. The very light of my life.”

On January 6, she tweeted a plea to Shane for him to present himself at the Gardai station as “it’s not funny anymore all this going missing”. She followed up with, “Shane, your life is precious. God didn’t chisel that beautiful smile on your beautiful face for nothing. My world would collapse without you. You are my heart. Please don’t stop it from beating. Please don’t harm yourself.” She announced the news of his passing the next day,

“My beautiful son, Nevi’im Nesta Ali Shane O’Connor, the very light of my life, decided to end his earthly struggle today and is now with God. May he rest in peace and may no one follow his example. My baby. I love you so much. Please be at peace.”

In a tweet posted only 12 hours prior to press time, O’Connor wrote, “Please don’t imagine I am less than keenly aware I failed my child, alongside Tusla and the HSE and the Irish State. And alongside others in his life who shall forever remain publicly nameless. We all know who we are. We all failed him. Welcome to Ireland.” Shane’s father is fellow musician Donal Lunny. 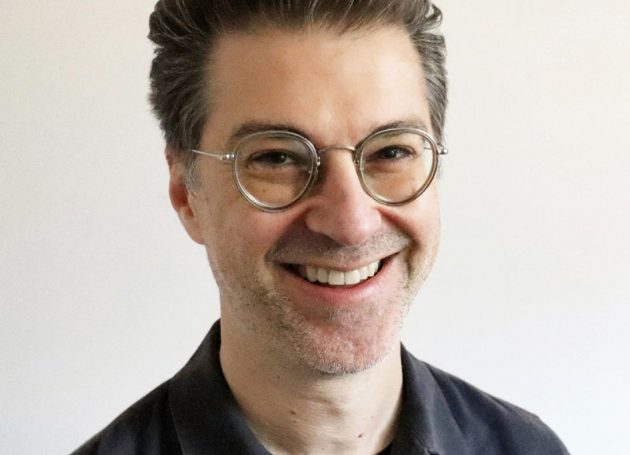