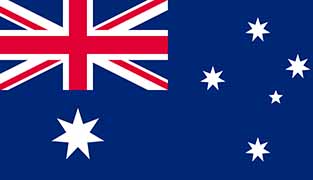 According to the Australian newspaper Herald Sun, there have been numerous reports of abuse by people in the Australian entertainment industry, sparking a call by the commission asking victims to come forward.

Institutions under the spotlight include television networks, production companies, dance, drama and performing arts schools, casting agencies or any other company involved in entertainment, the Sun-Herald said.

The Commission was empaneled after a decade of calls for authorities to investigate allegations of abuse in Australia. – Staff Writers