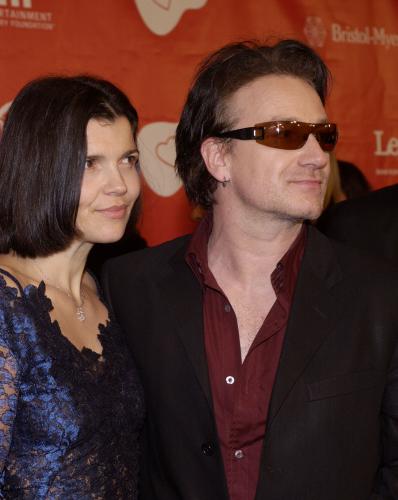 In a poll conducted by the weekly European Voice magazine U2 frontman Bono was voted "European of the Year" for his efforts to promote debt relief for the world's poorest countries. He is among 10 winners selected from a list of 50 nominees by a panel of journalists and opinion leaders from across the EU. European Voice readers then voted for the people they felt had most shaped the EU agenda in the past year.

"The year has been very mixed for both personal and global reasons," he said. "It was one of the best ever in that U2 is doing its best work 20 years after it was formed, and I've been blessed with another son. The worst is that I buried my father in August, and on September 11 the world grieved. "Celebrity never looked as meaningless as when juxtaposed to the every day heroism of cops, fire-fighters and medical crews," he said in a statement to the award ceremony in Brussels read by Ireland's EU ambassador, Ann Anderson.