NEW YORK (CelebrityAccess) — On the heels of a string of recent stellar earnings reports and record high stock prices, Live Nation Chairman and CEO Michael Rapino sat down for a long interview with PBS’s Charlie Rose.

In the interview, Rapino discusses his love for the live concert industry and told Rose that when he was growing up in Thunder Bay, his idol was fellow Canadian concert promoter Michael Cohl.

“Live music, you know, I got real lucky when I was young. Small-town Canadian boy, don’t know why but early on I just felt this great love for live music. And there was a character in Canada called Michael Cohl, the largest kind of promoter in the world. I would read about him,” Rapino told Rose.

“And in 1990, he kind of stole the Rolling Stones from Bill Graham Presents, which was a legendary steal, and became really the first global promoter. And sitting in Thunder Bay, reading that in The Globe and Mail, I just wanted to be Michael Cole. And this idea that the man behind the concert was a real job and a pursuit, I was taken,” Rapino added.

“All stadiums. I know. And, you know, five years ago, again, people would have said, oh, where’s the next U2 and who’s going to be the next Rolling Stones. Now you have Taylor Swift just announced her stadium tour. You got Luke Bryan, country stars doing stadium tours this year. You know, Guns N’ Roses we had this year in a reunion, was magnificent. So, you know — you know, overall, hip-hop/urban music is on fire, the Kendrick Lamars, Jay-Zs, Drakes, Chance the Rapper, that is the new, you know, the new rock n roll for a 19-year-old, so that is just selling out everywhere around the world,” Rapino said. 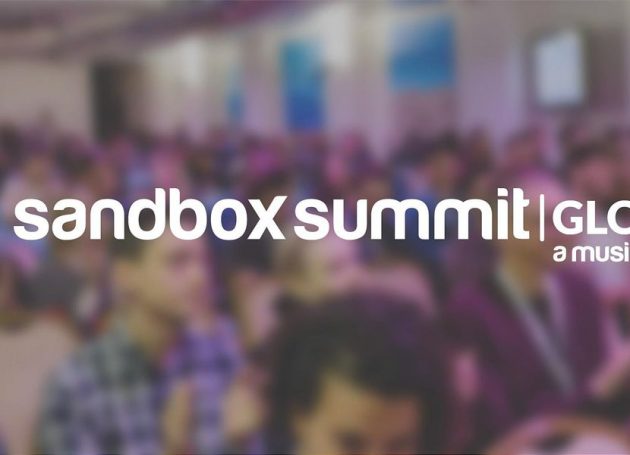